The Survival Awards: A Reverent Homage to Film’s Bravest Survivors 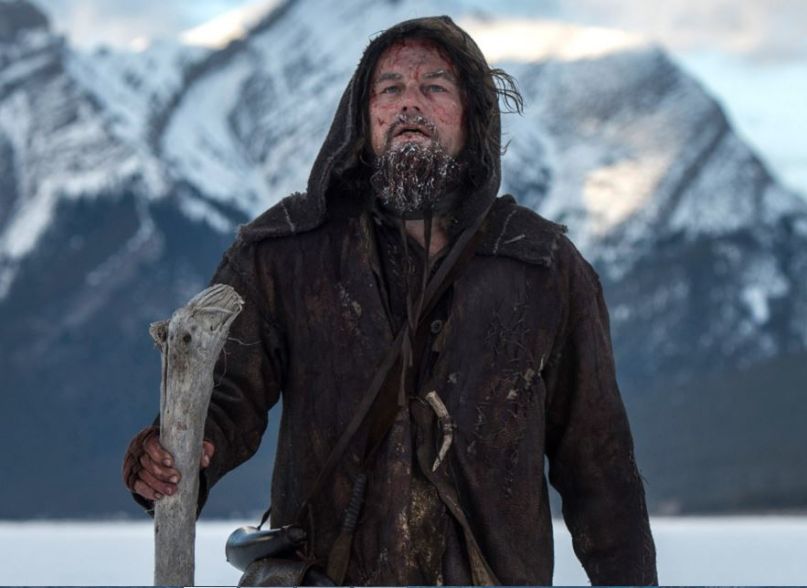 Nature poses a problem; humans offer a solution. This is the simple joy offered by survival movies, which flatter us into thinking we could make do without the comforts of civilization, despite our weak teeth, poor eyesight, dull hearing, nearly useless noses, lack of fur, embarrassingly slow speed, and a complete and total inexperience that has disqualified many better-equipped zoo animals from ever being released into the wild. Survival stories, then, are a celebration of all the things you can accomplish with a larger-than-average cerebral cortex and a couple of opposable thumbs. Have you seen what Leo, I mean Hugh Glass, had to go through in The Revenant?

Here at the Survival Awards, we are mostly concerned with heat, shelter, calories, and potable water. Predators are, of course, a problem, but if you spend the whole narrative concerned with extremely aggressive sharks, or unusually murderous wolves, you are in a monster movie, not a survival movie. The same logic disqualifies movies, set in nature, that center on a conflict between man and man. If you think this makes the Survival Awards arbitrary and capricious, just wait. Due to budgetary constraints among the Survival Awards Board of Directors — that is to say, me — there’s a strong bias towards films available on Netflix and within the rental system of the Chicago Public Libraries. What can I say? It wouldn’t be an awards presentation if there weren’t problems with the voters.

One last warning: This is a study of human resourcefulness in cinema. Expect graphic content, and also – what some people find even harder to stomach – spoilers.