Supergroup release an LP five years in the making 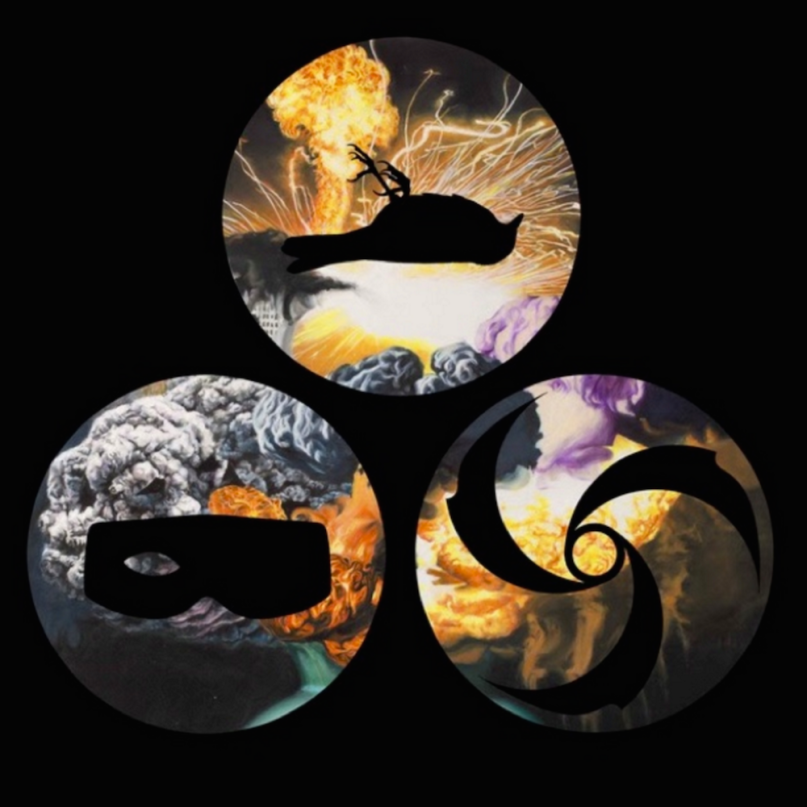 Today, Faith No More’s Mike Patton, Tunde Adebimpe of TV on the Radio, and rapper Doseone release their debut album as Nevermen via Ipecac Recordings. Spotify users can stream it below. It’s also available through Apple Music.

Work on the album started in 2008 when Adebimpe and Doseone linked up in a Brooklyn warehouse. Doseone sent their demos to Patton, who he recorded with two years prior for Patton’s Peeping Tom album. The trio then spent the next few years reconfiguring and recording each track.

In his review for the album, Leor Galil, writes:

“It’s never as powerful an album as the members of Nevermen have proven capable of creating separate from this band, and at times their voices clash at incongruous angles — but, those moments of frisson make the experiment worthwhile. When all three voices join together with the precision of a diamond laser-cutter, they’re an unparalleled force.”

Purchase a copy of the album here.