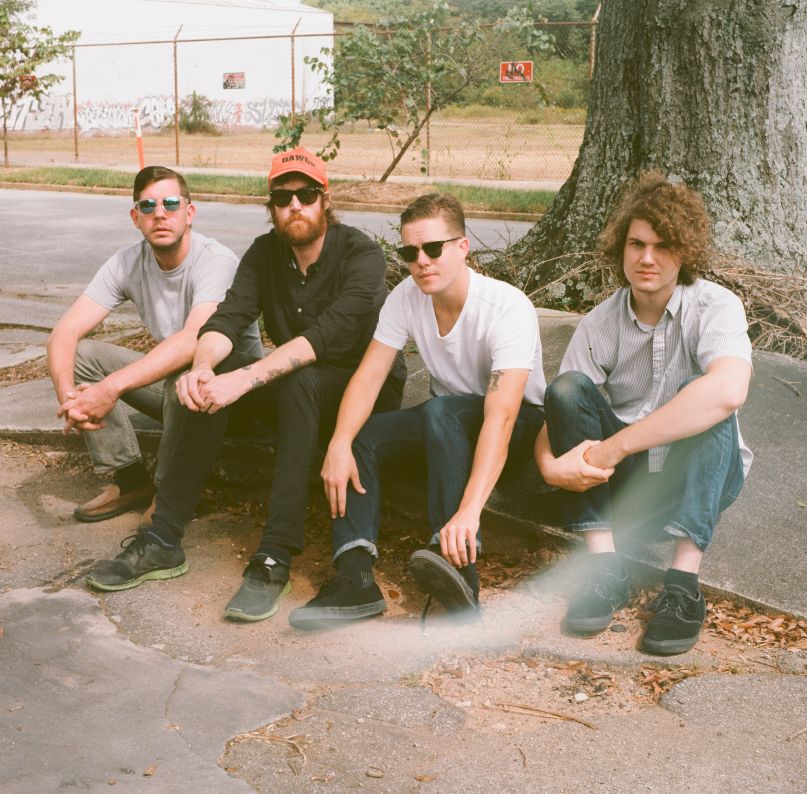 We’ve hyped Idiot Glee before, probably because we have a soft spot for ‘70s singer-songwriters and that’s what the Kentucky-bred James Friley reminds us of the most. This dude can channel Simon and Garfunkel within the span of a few breaths, and his songs tend to slither between pensive, playful, and soulful without ever settling in one mode. On his latest effort, a self-titled album produced by Hedwig and the Angry Inch songwriter Stephen Trask, Friley has enlisted a full band to round out the edges of his sound.

Idiot Glee the album evokes late, late nights and early mornings — those in-between times when the world is asleep and it’s easiest to hear yourself think. Friley wrote much of the album while dating his now-wife and artist Holly Schulz, and its themes often touch on love and relationships in ways that feel more contemplative than cheesy. In any case, the probing lyrics seem to gel perfectly with Friley’s piano-heavy, psych-inspired compositions, which will stick with you long after the first play.

Idiot Glee will be released January 29th via Hop Hop Records. Stream the LP in its entirety below.