With a speed that would make the Millenium Falcon weep 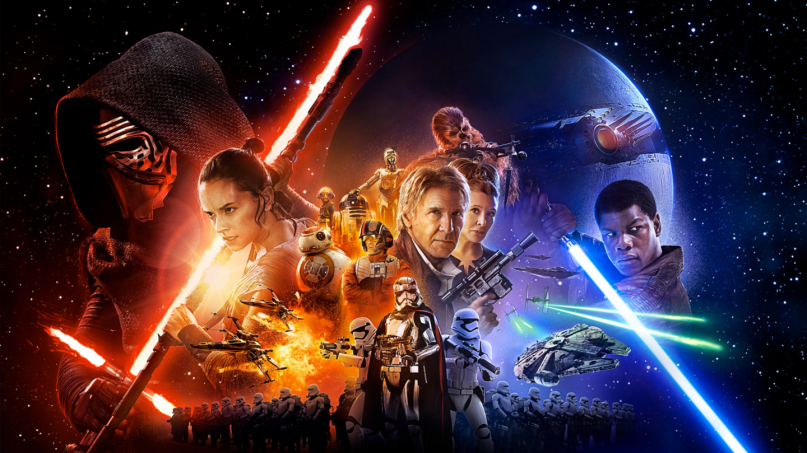 It was almost inevitable. Since the day of its released, Star Wars: The Force Awakens has been slicing up box office records like Darth Maul shredding last year’s tax documents. Add one more jewel to the crown, as today it becomes the highest grossing film in North American history (not adjusted to inflation), according to The Hollywood Reporter.

The amazing part isn’t the numbers, however, as there was never much doubt that the eagerly anticipated Episode VII would be claiming loads of records. What’s truly stunning is the speed at which it has accomplished this latest feat, toppling Avatar faster than the Millennium Falcon making the Kessel Run.

James Cameron’s 3D alien flick wowed the nation with its $760.5 million domestic take back in 2010, but it took 48 weeks to get there. The Force Awakens has out-earned that movie and claimed the top spot in just 20 days. As of Tuesday, Star Wars’ grand box office total is a staggering $758.2 million. Avatar didn’t even break $700 million until its 72nd day of release; even crazier, it only earned $750 million during its initial seven-month run, and needed a rerelease to reach its final total.

(Read: Ranking: Every Star Wars Film and TV Show from Worst to Best)

However, analysts don’t expect Star Wars: The Force Awakens to take the worldwide box office title even at this rate. It’s already at $1.56 billion worldwide, and it doesn’t even open in China until this weekend. Add that huge market to its current pace and there’s little doubt Star Wars will join Avatar and Titanic to become just the third film ever to cross $2 billion, no doubt in equally record-smashing time. Still, box office observers only estimate a $2.2 to $2.4 billion dollar haul for J.J. Abrams’ film, putting it well behind Avatar‘s $2.78 billion and slotting it in at No. 2.

Then again, Star Wars has been defying box office expectations all along, so there’s still a chance, especially if it finds a market in China. Come again, Faux News?