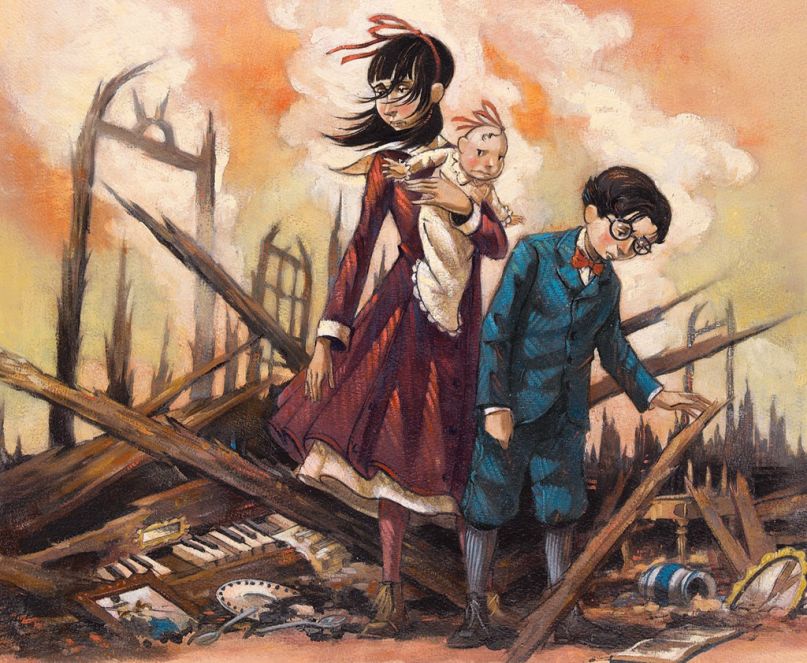 Netflix is moving forward with a 13-episode adaptation of Lemony Snicket’s best-selling children’s book A Series of Unfortunate Events. According to The Hollywood Reporter, Neil Patrick Harris has signed on to star in the series playing the role of the evil uncle Count Olaf.

A Series of Unfortunate Events tells the tale of orphaned children Violet, Klaus, and Sunny Baudelaire. After losing their parents in a fire, they go to live with their uncle, who attempts to steal their inheritance.

In 2004, the book was adapted into a film by director Brad Silberling, with Jim Carrey playing the role of Count Olaf. The Hollywood Reporter notes that Silberling has been tapped to helm Netflix’s new adaptation.

Lemony Snicket, the pen name of Daniel Handler, is executive producing the series.