M. Night Shyamalan to helm new adaptation of Tales From the Crypt

Anthology horror series is back from the dead 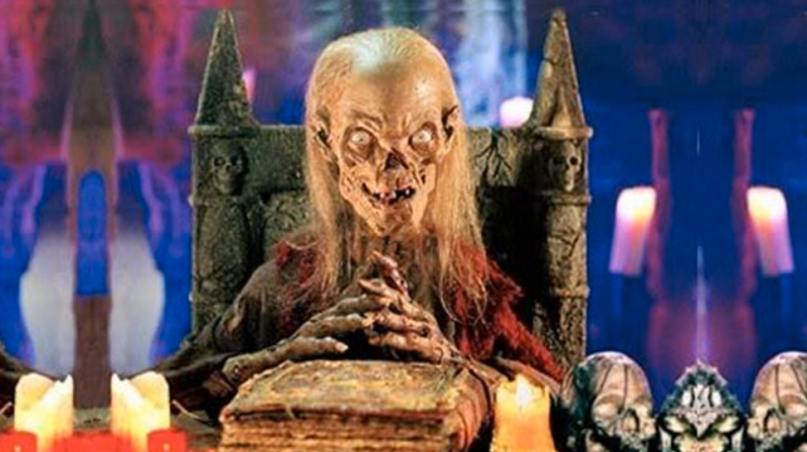 Horror director M. Night Shyamalan is bringing Tales From the Crypt back from the dead. According to The Hollywood Reporter, TNT has picked up Shyamalan’s new adaptation of the anthology horror series.

Tales From the Crypt will lead TNT’s new two-hour horror block set to premiere next fall. The episodes will be a mixture of original stories from William Gaines’ 1950s EC Comics series and new tales produced and curated by Shyamalen and his partner Ashwin Rajan.

In a statement, Shyamalan said, “To be part of such a beloved brand like Tales From the Crypt, something I grew up watching, and to also have the chance to push the boundaries of genre television as a whole, is an inspiring opportunity that I can’t wait to dive into.”

Tales From the Crypt is perhaps best remembered for its seven-season run on HBO in the 1990s. In the subsequent years, there have been numerous spin-off television series and movies, most of which have been downright awful. As the man behind psychological-horror films like Signs and The Visit, perhaps Shyamalan is just the right person to helm such a revival