Yeezy will make his seventh SNL appearance in support of Waves 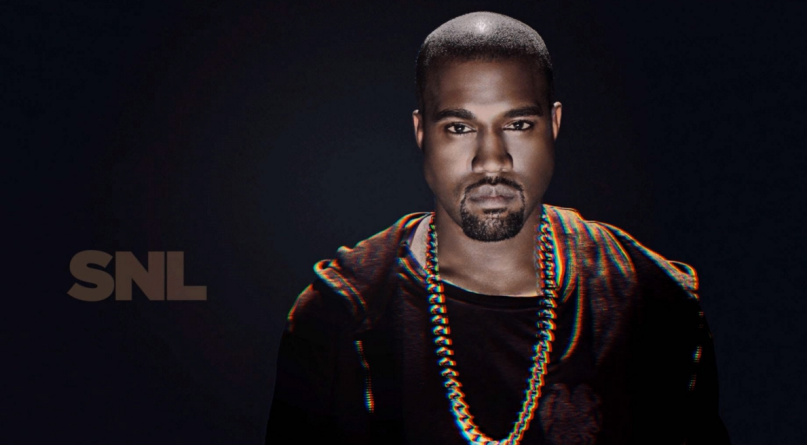 Two days after the February 11th release of Waves,  Kanye West will support the album with an appearance on Saturday Night Live.

The February 13th episode will mark Kanye’s seventh appearance on SNL. In February 2015, he debuted “Wolves” during SNL’s 40th anniversary special. Prior to that, he showcased Yeezus with performances of “Black Skinhead” and “New Slaves” on a May 2013 episode.

Replay his past three performances below.