Plus: Kendrick Lamar and Adele announced as this year's performers 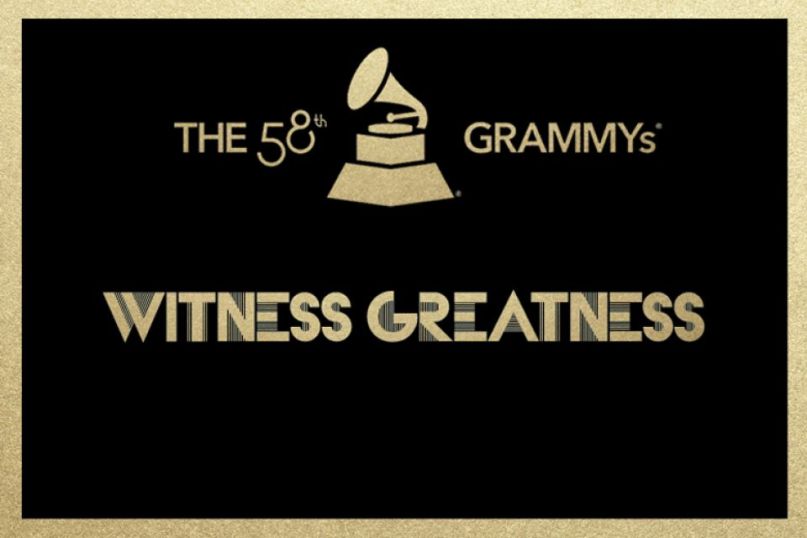 When it comes to televised award shows, social media and constantly updated entertainment websites are quick to relay who the winners and losers are almost immediately after they’re announced. Unfortunately, this has made online spoilers nearly unavoidable — especially for those on the West Coast, who are often forced to tune into a tape-delayed broadcast.

To remedy this problem, a number of these award shows, such as the Oscars and the Emmys, have decided to air live across the country. Now, the Hollywood Reporter notes that the Grammys will finally follow suit.

This year’s installment of the Grammy Awards will broadcast live throughout all US time zones via participating CBS stations. It marks the first time the music program has ever done so in its 58 years.

The Grammys will air on February 15th, live from the Staples Center in Los Angeles beginning at 8 p.m EST. As announced today, several of this year’s nominees will perform during the gala including Kendrick Lamar and The Weeknd, as well as Adele.