Miles Teller, Dave Franco, Logan Lerman, and Scott Eastwood are among the final names in the hat 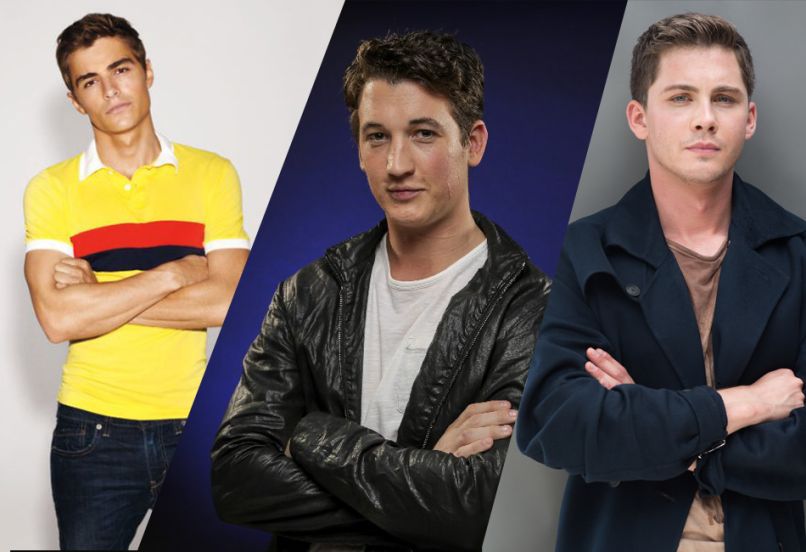 When Disney began its quest to cast a young Han Solo for their forthcoming Star Wars anthology film centered on the iconic hero’s origins, they scoured Hollywood like Jaba the Hutt scoured the galaxy. The studio reportedly looked at over 2,500 actors for the part; essentially, if you were an actor between the ages of 16 and 34, they’d give you an audition. Now, Variety has it that casting directors and studio execs have narrowed the list down to just a dozen names.

Miles Teller, Dave Franco, Scott Eastwood (Fury, Suicide Squad), and Logan Lerman (the Percy Jackson series, Fury) are some of the more recognizable names on the shortlist. Also in contention are rising stars like Ansel Elgort (the Divergent series, The Fault in Our Stars), Jack Reynor (Transformers: Age of Extinction), Emory Cohen (Brooklyn), and Blake Jenner (Glee, Everybody Wants Some).

It’s expected that directors Phil Lord and Chris Miller will sit down with producer Kathleen Kennedy to start testing the shortlisted actors in person shortly. The Han Solo anthology film doesn’t head to filming until January 2017, making such an early casting decision noteworthy. According to Variety’s sources, the decision might have something to do with the currently filming Rogue One: A Star Wars Story. Though the sources stopped short of confirming the speculation, there’s a chance that a young Solo may cameo in that film, much the same way Spider-Man will pop up in Captain America: Civil War before spinning out into his own film.

Taking place between Episode III: Revenge of the Sith and Episode IV: A New Hope, a young Solo could theoretically fit into Rogue One’s story. However, since the film reportedly details the theft of the Death Star plans (a plot point which kicks off the original trilogy), it puts into question exactly how far back that event happens before Star Wars takes off; Han is clearly an adult by the time A New Hope happens, so how long beforehand did this Rogue One squad pull off their heist?

We’ll find out when Rogue One hits theaters on December 16th of this year, followed by the untitled Han Solo film on May 25th, 2018.