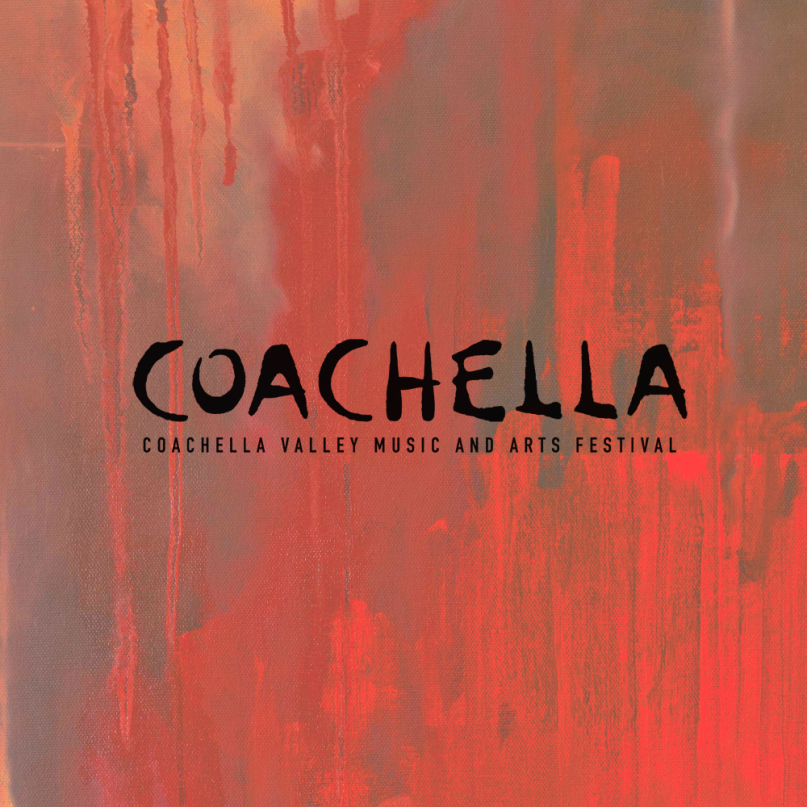 Oh Coachella, what did we do to deserve such a great lineup?

Yes, that’s right, the 2016 Coachella lineup is great despite what you may be hearing on the Internet. The 17th edition of the Indio, California, music festival will see two highly anticipated reunions, Guns N’ Roses and LCD Soundsystem, which would have blown people’s minds if a certain website hadn’t spoiled that for you. And the third headliner, Calvin Harris, a first-time nod for an EDM artist and a return engagement for the DJ who put on one of the most-watched sets in Coachella history back in 2014.

Beyond that, EDM and pop are well represented at the top of the bill. Ellie Goulding and Sia are both worthy of headlining status on their own and might pave the way for a pop star to finally headline Coachella in 2017. On the dance music side, we’ll have Diplo pulling double duty with Jack Ü and Major Lazer, Underworld, arena-level stars Zedd and Disclosure, and the rapidly exploding RL Grime and Flume.

But maybe one of my favorite Litmus tests for the Coachella lineup is in terms of how good the music will be. ASAP Rocky (45), Courtney Barnett (39), Deerhunter (35), Unknown Mortal Orchestra (32), Deafheaven (21), Vince Staples (10), Grimes (3), and Sufjan Stevens (2) all featured on Consequence of Sound’s Top 50 Albums of 2015, while last year’s releases from Beach House, Rae Sremmurd, Shamir, Wolf Alice, Kamasi Washington, Girlpool, Nathaniel Rateliff and the Night Sweats, Chris Stapleton, Algiers, CHVRCHES, and HEALTH all received noteworthy acclaim in their own right.

All of that is not even factoring in the number of Coachella acts that we haven’t even heard of yet and acts surely bringing new music that we are sure excited to hear (particularly, Bat for Lashes, Savages, and Melody’s Echo Chamber). It’s admittedly not a festival for everyone, but Coachella never tries to be. The great thing about the experience is that unless you work for one of these bands, attendance is totally optional. But for the tens of thousands of people who will undoubtedly sell the event out instantly, it will once again provide an unforgettable weekend.

Check out our picks for the best and the worst of this year’s installment.

Next
Get a Free Mask with Any Premium Mask Purchase
Try the Latest CBD Hemp Flower Strains
Is the Media Still Exploiting Britney Spears?
Stan the K-pop ARMY with This New Shirt