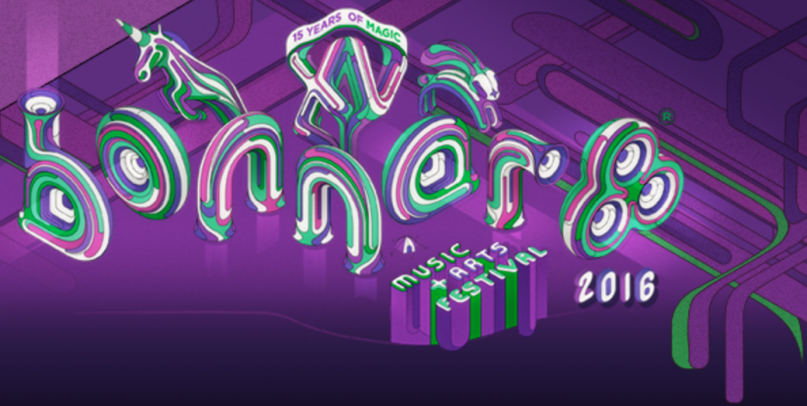 Bonnaroo is set to reveal its 2016 lineup on Conan next Tuesday. However, last night the festival prematurely leaked a majority of the artists playing via its mobile app.

The leak contained the names of 91 artists, but the festival’s headliners were not among them. Consequence of Sound has learned that Pearl Jam will top this year’s lineup alongside LCD Soundsystem and Dead and Company, the new collaboration featuring members of the Grateful Dead and John Mayer.

Among those artists who were revealed via the festival’s app: Ween, M83, Tame Impala, HAIM, Vince Staples, Miguel, Father John Misty, Death Cab For Cutie, CHVRCHES, and Tyler, the Creator.

A festival source confirmed the veracity of the leak.

Reached for comment, a festival representative responded, “I love this time of year, it is always filled with anticipation and speculation.  As you know, we will be releasing our official lineup the 19th on Conan. The show is going to be a good one.”