The I Don’t Cares – Wild Stab 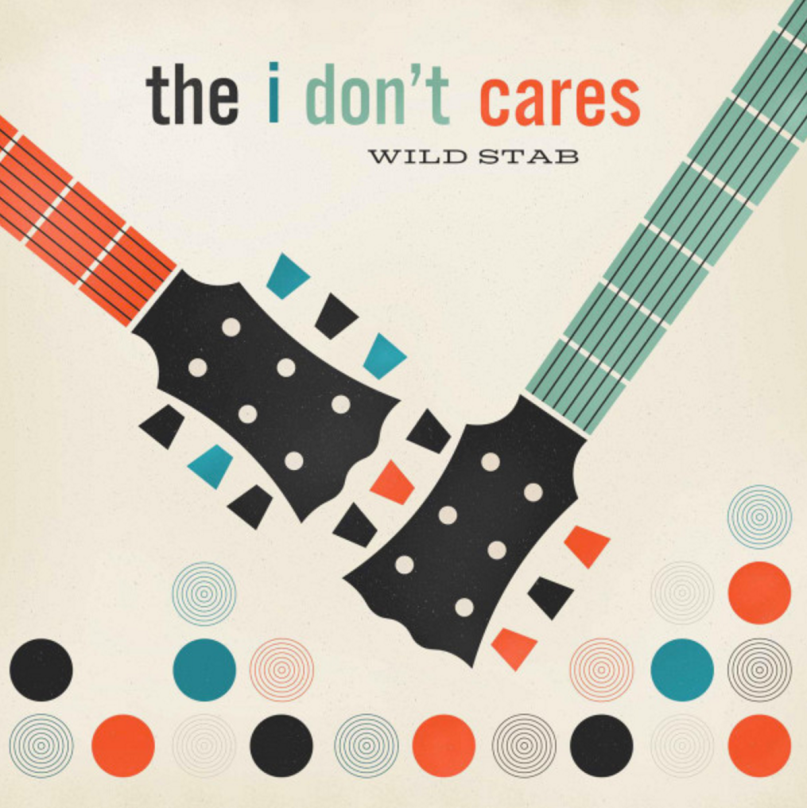 Any time an important band calls it quits, what most quickly follows the mourning is the concern for what might come next. Whether it’s a solo album or a new band, the next moves from the members of your favorite, recently broken-up band can unfortunately cast a legitimate shadow. This had to be first and foremost on the mind of fans of The Replacements when they announced their end last year. They’d gone through this before — at their first breakup in 1991, there was plenty of hand-wringing over what exactly Paul Westerberg and the boys would get up to on their own, now that the Mats were “done.”

Luckily, Westerberg fans won’t have too much to stress about in this second post-Mats period. Less than a year later, he’s returned with a new album, paired with Juliana Hatfield as The I Don’t Cares. The project seems designed to assuage fears that The Replacements’ legacy could be tarnished: Westerberg’s teamed up with another rock lifer, the two apparently recorded and released their debut in a matter of months, and the songs themselves are breezier, sunnier, and generally happier than you might expect from a guy who just shut down his legendary band.

Wild Stab is a jangly, jaunty, lo-fi sprawl. Its 16 tracks sound slapped together with a healthy coat of Mod Podge, delivered straight from a basement studio. Some songs sound remarkably similar to each other, while others stick out at odd angles. It’s as if fussing over an album would’ve made it seem too much like a “statement”; instead, Wild Stab feels like a couple of pals rockin’ out, having fun, and not worrying too much about the final product. That’s not to say that these songs are anything less than professional — Hatfield and Westerberg are too good to drop any stinkers. But songs like “1/2 2P”, in which the two read out most of the alphabet, aren’t the kind of thing to pore over for life’s meaning.

If Aimee Mann and Ted Leo’s The Both were set up perfectly for NPR crowds, The I Don’t Cares are the college radio equivalent: all the same jangle, far fewer vocab words. And while Mann and Leo swapped lead duties back and forth, this is largely Westerberg’s show, with Hatfield mostly harmonizing her way through. But the result is just as smooth, an album as fun to listen to as it likely was to make.

“I’m back if you’ll have me,” Westerberg sings on the opening track, a treatise for the album’s openhearted return. Later, on “King of America”, the former Mats frontman describes a working-class past, only to insist that now is his time to become royalty. Sure, it’s tongue-in-cheek, and the saccharine harmonies jar cheekily against a gruff guitar solo, but there’s something sweet in picturing Westerberg on a throne (likely one made of baseball bats).

Longtime Westerberg fans will recognize some punchy revision: The giddy love song “Born for Me” is a particular highlight, gritty and fun like Wilco’s latest. While pleasant in its original acoustic rendition, here it’s a thrilling fist-pumper. “I could die here with you,” they harmonize, and you can hear just how wide their grin stretches. That same smirk is audible in “Done Done Done”, the two urging you to “whoop it in, whoop it out,” and other fun syllable work.

Though they might be the I Don’t Cares, and most of their songs sound tossed-off, a part of Westerberg and Hatfield takes this at least a little seriously, as evidenced by closer “Hands Together”. The track is a charming bit of alt rock balladry, Westerberg unspooling lines about Ty Cobb’s funeral and the blankets in his bedroom. You don’t just throw away tracks as sweet as these; you care about them. If the two continue their partnership, a little more careful planning could result in a masterpiece.

Essential Tracks: “Born for Me”, “Back”, and “Hands Together”