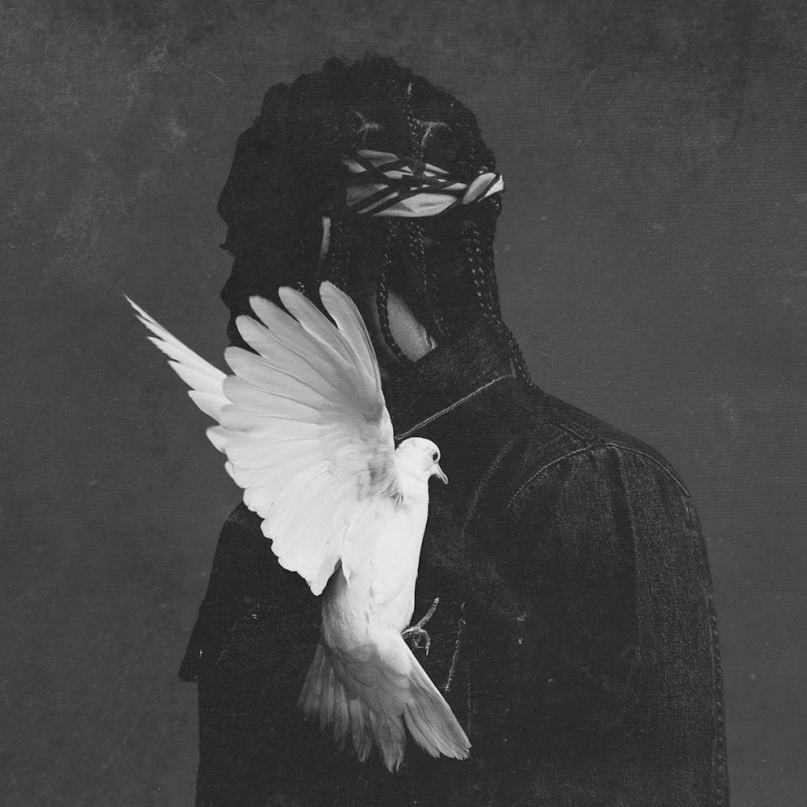 On December 18th, Pusha T will release his new album, King Push — Darkest Before Dawn: The Prelude. In anticipation, the LP is streaming in full below via Spotify.

The 10-track effort follows 2013’s impressive My Name Is My Name, and serves as the G.O.O.D. Music CEO’s second LP to date as well as the prequel to King Push, which is expected in the spring. Joining the MC are a handful of guests, such as Kanye West, ASAP Rocky, and The-Dream; co-producers include Kanye, Timbaland, Q-Tip, Hudson Mohawke, Boi-1da, and Baauer, among others.

Additionally, Pusha T has announced a 2016 North American tour in support of Darkest Before Dawn. Consult the full schedule below.