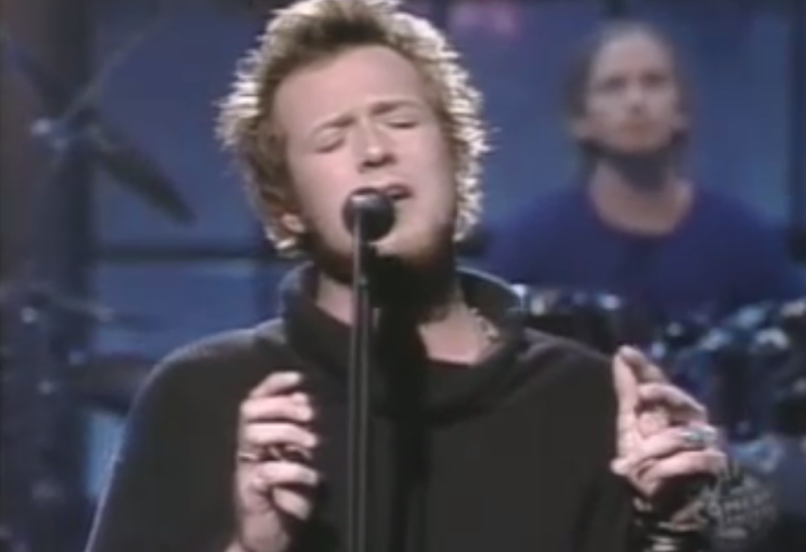 Last week, in remembrance of late frontman Scott Weiland, the surviving members of Stone Temple Pilots revisited his powerful vocal performance on “Atlanta”, noting that it highlighted his “true brilliance.” “This is one of the many musical moments we shared together,” drummer Eric Kretz said, adding, “It is in this way we would like to remember Scott.”

Today, another piece of vintage STP material has emerged in the wake of Weiland’s passing: the full, 37-minute clip of their Saturday Night Live rehearsal footage circa 1993.

While on-air the band played Core cuts “Naked Sunday” and “Creep”, this behind-the-scenes video captures Stone Temple Pilots performing an early take on “Hollywood Bitch”, a song which later found its way onto the group’s Shangri-LA DEE DA album in 2001. It also features Weiland discussing their updated arrangement of “Creep”. As Alternative Nation points out, audio of the rehearsal had surfaced in the past, but this marks the first time any visuals have been seen.

Watch the full clip below (“Hollywood Bitch” starts around the 27:00 mark).

And revisit their SNL performance of “Creep”.