Nine Inch Nails, The Smiths, Janet Jackson, The Cars, among those nominees who failed to make the cut 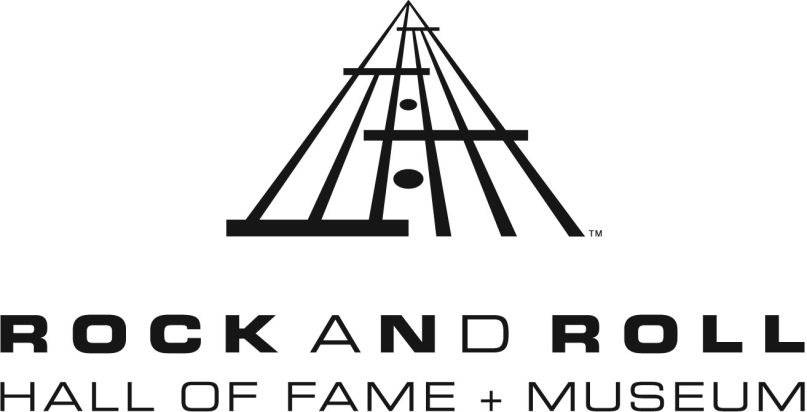 The Rock and Roll Hall of Fame has announced its class of 2016. Seminal hip-hop group N.W.A., prog-rock titans Deep Purple, and rock pioneers Cheap Trick are all to be inducted during a ceremony held next April.

Also set for induction are Chicago and Steve Miller.

Nine Inch Nails, The Smiths, Janet Jackson, The Cars, Chic, and Yes were among the longlist nominees, but will have to wait another year before their possible inclusion into the Rock Hall.

The induction ceremony will take place on April 8th at Brooklyn’s Barclays Center and broadcast on HBO in the spring. In an interview with Rolling Stone, Ice Cube said the surviving members of N.W.A. will likely reunite and perform at the ceremony, with Snoop Dogg possibly filling in for the late Eazy-E.

In order to be eligible for the Hall of Fame, a nominee’s first recording must have been released at least 25 years ago. This year, fans were offered an opportunity to vote, and a collective “fan ballot” was added to the over 800 ballots from artists, historians, and music industry members.

Below, watch videos from this year’s inductees.