A lush offering from the supergroup's forthcoming debut LP 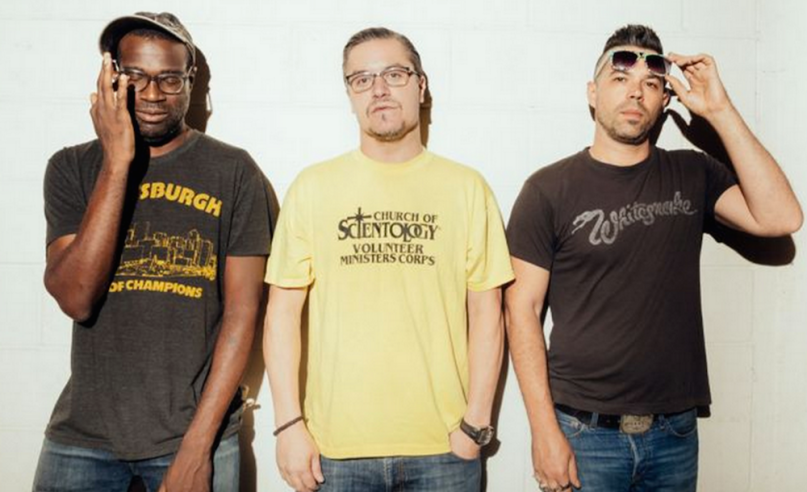 Nevermen is the supergroup composed of Faith No More’s Mike Patton, Tunde Adebimpe of TV on the Radio, and rapper Doseone. After recording together for the last five years, the band is finally gearing up to release its self-titled debut album on January 29th via Patton’s own Ipecac Recordings imprint.

Previously, Nevermen previewed the 10-track effort with November’s “Tough Towns”. Now, the three-piece has returned bearing a new treat in the quirky, multi-layered “Mister Mistake”. Listen in below.