For the second year in a row, Yeezy rings in the New Year in epic fashion 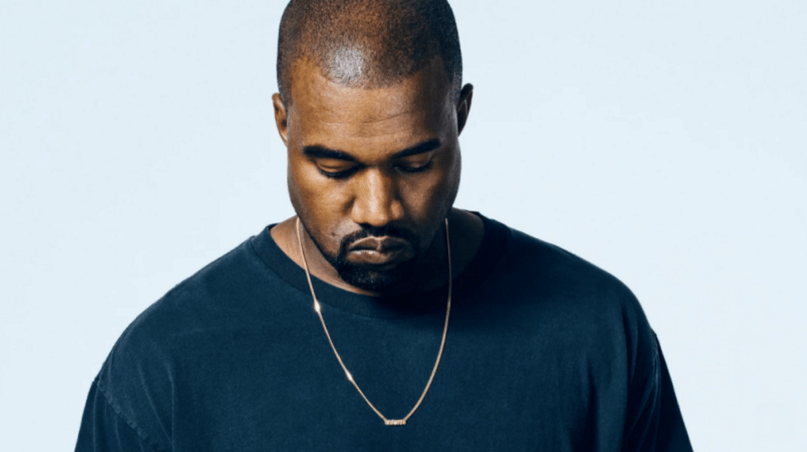 One year ago this evening, Kanye West rang in the New Year with the release of “Only One”. Now, 365 days later, he’s shared another track to soundtrack your year-end blowout. It’s titled “FACTS” and hears Yeezy rattle off the many truths about him.

Among them: “I ain’t dropped the album but the shoes went platinum,” Kanye raps. “Every time I talk they say I’m too aggressive/ I was out here spazzin’, all y’all get the message?/ On the field I’m over reckless, on my Odell Beckham/ 2020, I’ma run the whole election.” (Editor’s Note: As a Giants fan, this is a dream come true.)

“FACTS” was produced by Metro Boomin, who helmed Drake and Future’s “Jumpman”. Kanye references the track frequently throughout the song, seemingly as a way to diss Nike.

Listen to the track via Soundcloud or below.

In a tweet posted on December 13th, Kanye said he was finishing the follow-up to 2013’s Yeezus. Along with “Only One” and “FACTS”, he’s debuted tracks including “FourFiveSeconds” featuring Sir Paul McCartney and Rihanna, “All Day” featuring McCartney, Theophilus London, and Allan Kingdom, and “Wolves” featuring Sia and Vic Mensa.