The English rockers preview new material off their 2016 followup album 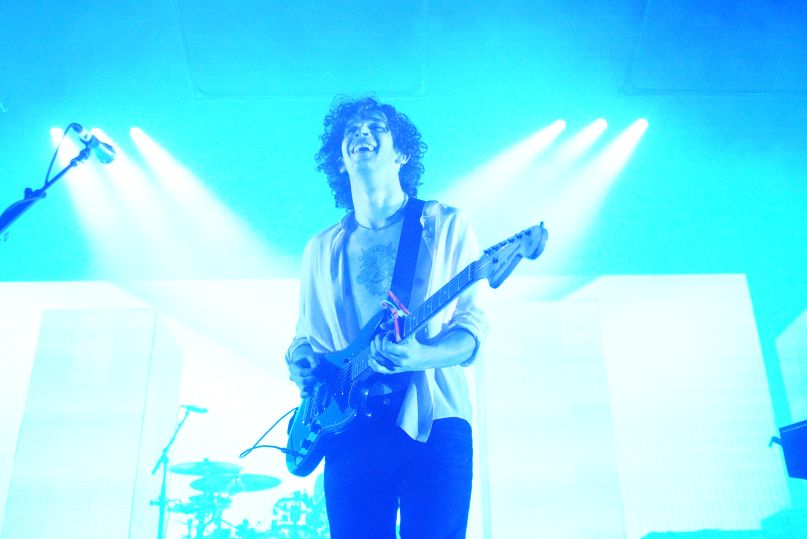 With a new album due next February, England rock outfit The 1975 returned to New York City’s Terminal 5 with a packed show in front of adoring fans.Following opening act Swim Deep, the headliner impressed by trying out a stream of new material along with favorites like “Robbers”, “Settle Down”, and “Chocolate”, the latter of which turned into a massive crowd singalong. Check out photos from the performance below.