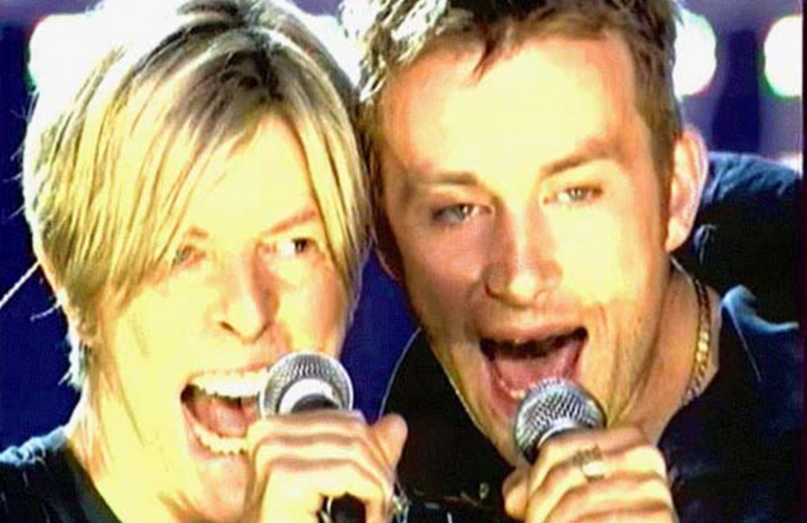 Next year should bring the release of a new Gorillaz album, the band’s first in five years. In the lead-up, co-founder Jamie Hewlett has been posting new images of the cartoon band’s various members to his Instagram page. Yesterday, however, he shared artwork of another musician: David Bowie.

We know Gorillaz are fans of the Thin White Duke, as his album Hunky Dory was featured on the sleeve of Gorillaz’s Plastic Beach. Bowie’s official website wrote about the mention, and advised Hewlett and Damon Albarn to next time “contact us directly.” Perhaps they’ve taken him up on his offer for the new LP?

What we do know for sure is that Bowie is gearing up for the release of his own new album, ★ (pronounced “Blackstar”), due out January 8th.

Below, watch Bowie and Albarn perform “Fashion” together on French TV in 2003.