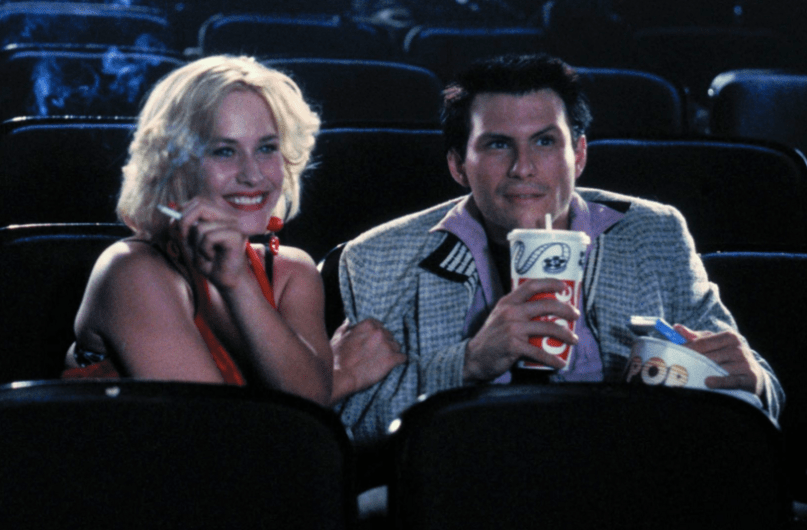 Jason Reitman has done it again. His “Live Reads” series has previously featured live re-enactments of such Hollywood favorites as The Big Lebowski with Michael Fassbender and Patton Oswalt, and The Empire Strikes Back with Aaron Paul and J.K. Simmons. At times, Reitman has even managed to convince an actor to reprise his/her famous roles for a stage reading, as he did with Sam Elliot for Lebowski and both Cary Elwes and Fred Savage for The Princess Bride. Now, in another impressive coup, he’s tagged Christian Slater and Patricia Arquette to read the 1993 cult classic True Romance.

“Every once in a while you get a movie where I feel like the voice of the actor is so synonymous with who the character is that it becomes hard to find anyone new,” Reitman told EW about why he wanted Slater and Arquette, and only Slater and Arquette to read Quentin Tarantino’s script.

Lucky for him, both actors had the same response. “Both said yes,” he said. “But both wanted to make sure the other was in. It was very sweet. One didn’t want to do it without the other.”

True Romance will be read on December 16th at The Theater at the Ace Hotel in Downtown Los Angeles (find out more and get tickets here). This marks the third time Reitman’s “Live Reads” series will have featured a Tarantino film, having previously done Reservoir Dogs and Pulp Fiction.