Bill Murray signs on for Wes Anderson’s next film 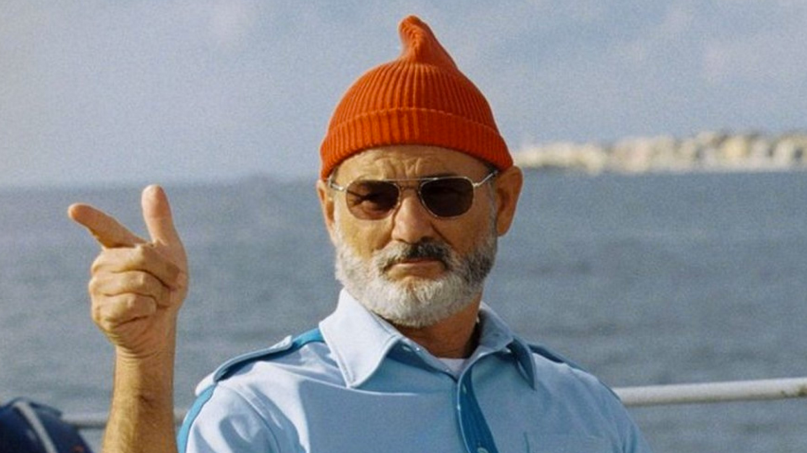 Now that Bill Murray’s Christmas special has made its way onto Netflix, the legendary comedian is eyeing his next role. As The Playlist notes, he’ll be reuniting with longtime collaborator Wes Anderson on his upcoming film.

As previously reported, Anderson is helming a stop-motion animation featuring dogs as the main characters. Murray will be playing one of the dogs as part of a cast that also includes Bryan Cranston, Edward Norton, Jeff Goldblum, and Bob Balaban.

Murray appeared in Anderson’s previous stop-motion animation, The Fantastic Mr. Fox. Speaking to press about the forthcoming project, Murray likened the as-yet-untitled film to Mr. Fox, adding that the movie is a “Japanese story.”