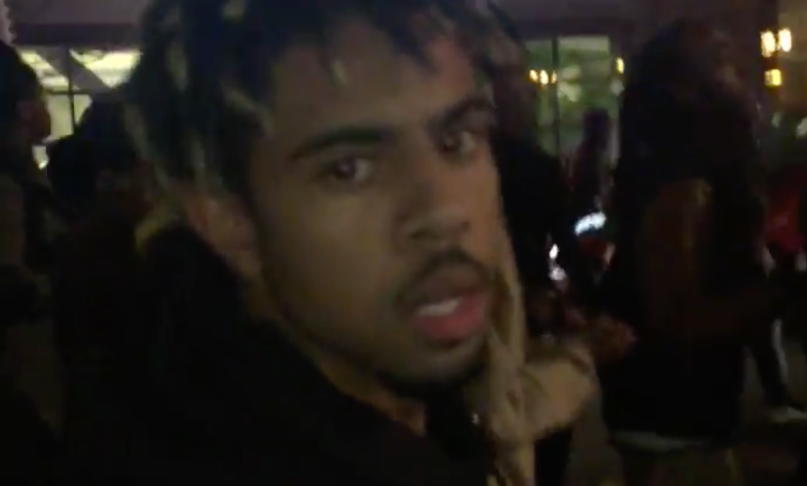 Among those protesting is Chicago rapper Vic Mensa, who posted the below photo to Snapchat.

A search on Twitter yields more photos and video of Mensa marching on the streets.

Meanwhile, Chance the Rapper has showed his support on Twitter, adding that he’ll be returning to Chicago in two days.