The electronic icons return with their first new LP since 2010 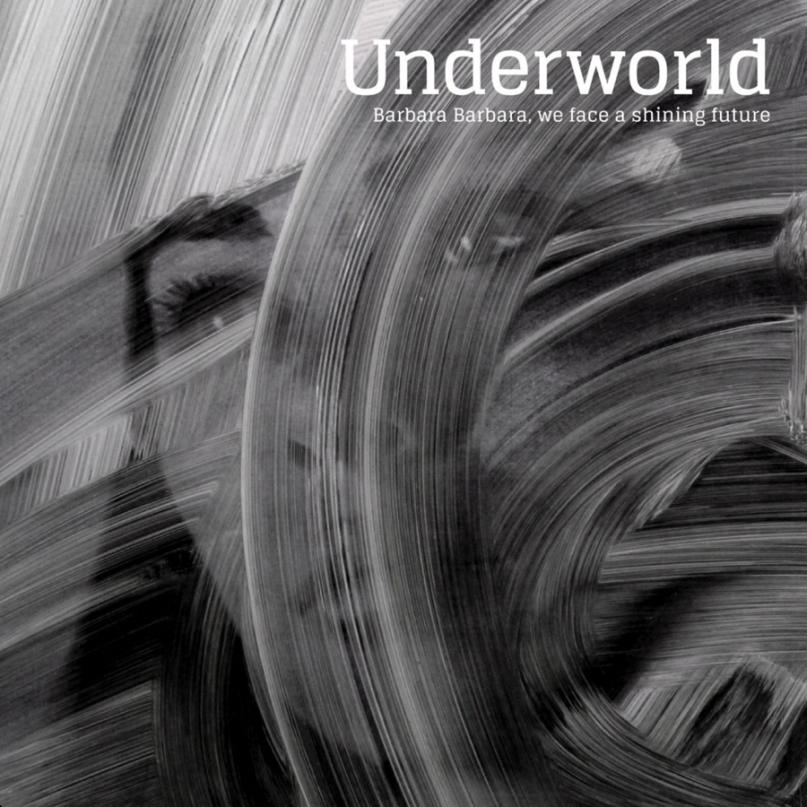 Electronic icons Underworld have announced the impending release of their first new album in over five years. Due out March 18th, 2016 from Caroline International, Barbara Barbara, we face a shining future will serve as the follow-up to 2010’s Barking. That’s the album artwork above.

The British trio (Karl Hyde, Rick Smith, and Darren Price) will support the release with a brief European tour come March. There’s no word if a US tour is in the works, though a Stateside festival could certainly provide a unique experience by getting them on the bill.

Check out a teaser sampling of Barbara Barbara, followed by the complete tracklist and tour dates. Pre-orders are ongoing.