Tony Stark and Steve Rogers duke it out in trailer for Captain America: Civil War — watch

Things are getting mighty awkward for The Avengers 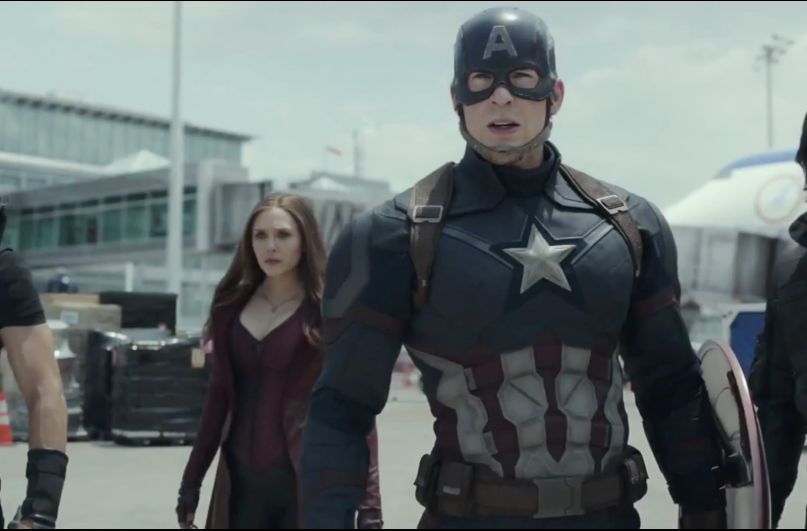 Another year, another slate of Marvel films: On May 6th, 2016, Captain America: Civil War will hit theaters and continue the never-ending saga of The Avengers.

It’s a little over two minutes — and sadly, there’s not a single glimpse of Spider-Man — but boy golly does it look like the stakes have been turned up considerably.

“Captain, while a great many people see you as a hero,” General Ross (William Hurt) says. “There are some that see you as a vigilante. You’ve operated with unlimited power and no supervision. That’s something the world can no longer tolerate.”

And thus kicks off the great schism between Iron Man and Captain America. Surprisingly, the trailer lets you in on all sorts of action, especially one epic beatdown of Mr. Stark by Mr. Rogers and ol’ Bucky. Plus, we get our first look at Chadwick Boseman as Black Panther. It’s pretty intense.