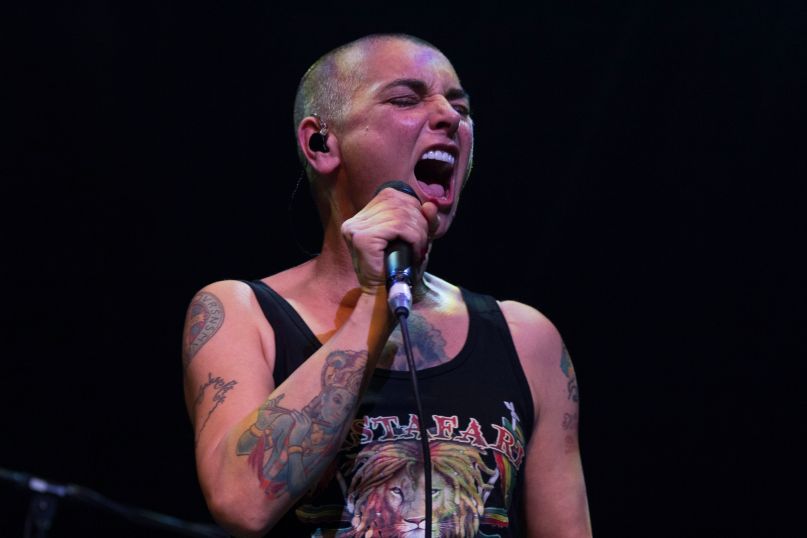 Singer-songwriter Sinead O’Connor has been found “safe and sound” after posting an alleged suicide note to Facebook on Sunday, according to TMZ.

In the note, O’Connor said she had taken an “overdose” at a hotel in Ireland, where she was staying under a different name. “If I wasn’t posting this, my kids and family wouldn’t even find out,” she wrote.

O’Connor, 48, previously disclosed that she was bipolar and had attempted suicide on her 33rd birthday in 1999. However, in recent years, the Irish native said she had been misdiagnosed and was not bipolar. Earlier this year, she underwent a hysterectomy after suffering from gynaecological problems.

Update: A representative has confirmed O’Connor is “unwell and receiving treatment.”