Nashville guitar hero burns one down from his upcoming LP 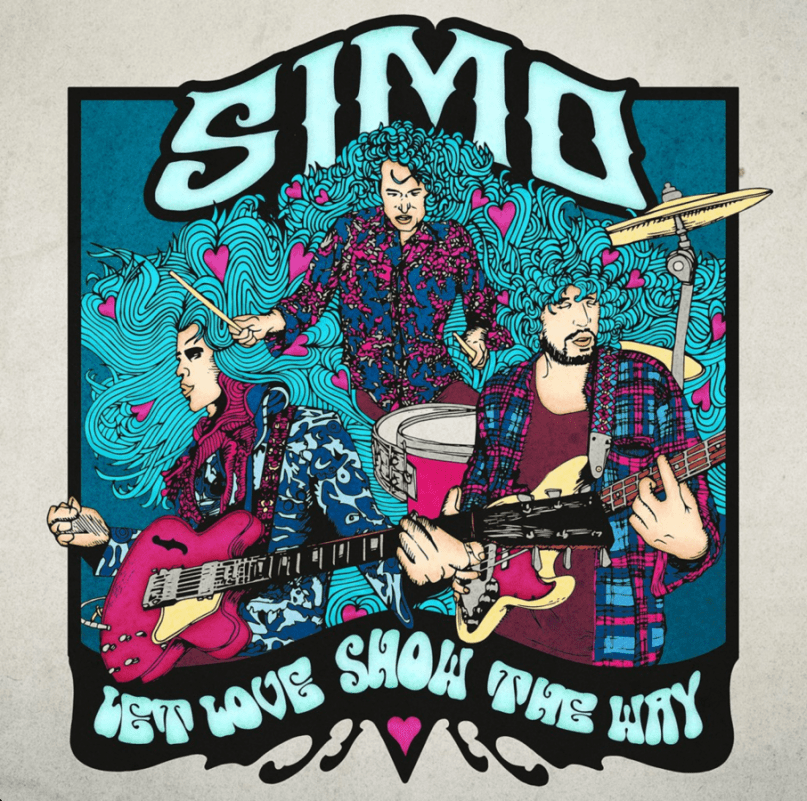 Nashville has long been a breeding ground for a number of guitar gods, from Greg Allman to Chet Atkins to Johnny Cash. These days, a new deity has taken up the torch, and his name is J.D. Simo. Hailed as one of the city’s greatest current guitarists and known for mind-blowing live performances, the axe-slinger first made a name for himself as a session musician, playing on over 100 records before ever starting his own band. When he finally did, he named it SIMO and released a self-titled LP in 2012. Now, the band is set to return with Let Love Show the Way.

The first album to be recorded at The Big House, where the Allman Brothers called home in the late 1960s, the release is due out January 29th. Already we’ve heard the lead single “I’ll Always Be Around”, and now they’re sharing another roaring slice of psychedelic blues with “Becky’s Last Occupation”. Like the other tracks on the album, Simo delivers squealing, burning licks of hard R&B using the same 1957 gold-top Les Paul Duane Allman used on the first two Allman Brothers records. Add in the shattering drumming from Adam Abrashoff and classic bass lines from Elad Shapiro, and you’ve got a furious storm of raucous throwback rock.

“’Becky’s’ is a song that’s been in our repertoire for quite some time,” Simo tells Consequence of Sound. “It’s generally about the bank bailout that happened here in America a couple of years ago. Lines like, ‘Get in line and do what you’re told/ Because you’re nothing but a pawn to be bought and sold’ reflect my feeling of how a working man feels towards the ‘too big too fail’ system. We recorded it in Nashville, live vocal and everything.”

Check out the track below, but beware: Face-melting most assuredly will occur.

Pre-orders for Let Love Show the Way are going on now.