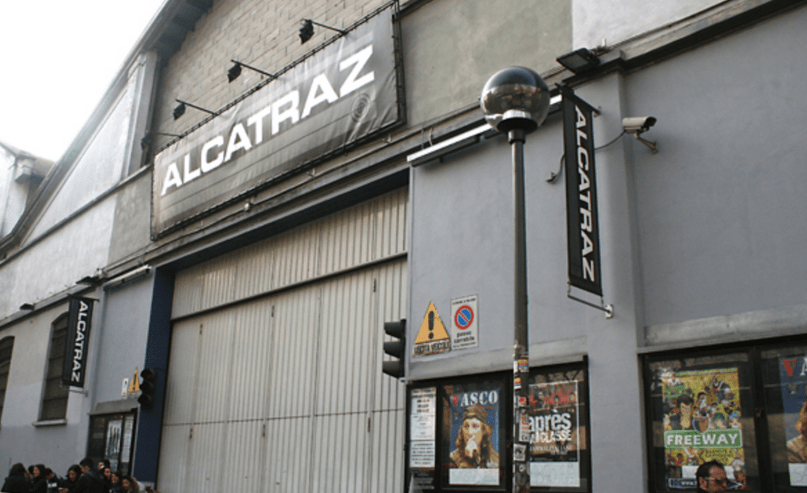 Anonymous, the international collective of online hackers, says it has uncovered documents detailing plans for a series of terrorist attacks set for Sunday, according to International Business Times. Among the apparent targets: a Five Finger Death Punch show scheduled for the Alcatraz in Milan, Italy, and an EDM concert featuring Adam Beyer and Alan Fitzpatrick that’s to take place at the Concrete in Paris, France.

The threats come just eight days after terrorists struck Paris, killing 130 people and injuring 300 others. Of those, 89 people lost their lives at the Bataclan, where Eagles of Death Metal were performing a concert.

Anonymous says it has handed over the information to the CIA and FBI in the United States, as well as governments in the UK and Australia. The group said in a statement, “The goal is to make sure the whole world, or at least the people going to these events, know that there have been threats and that there is possibility of an attack to happen. Another goal is to make sure Daesh knows that the world knows and cancels the attacks, which will disorientate them for a while.”

Among the other apparent targets, according to Anonymous:

“As some of you may be aware, there were many rumors today that the Milan show on Sunday, November 22nd will be targeted in a next wave of terror attacks like we saw in Paris last week. We did our best in a very short amount of time to work with the local promoter and authorities to ensure that security would be adequate. Unfortunately, we did not receive confirmation in time to satisfy our requirements and to ensure that our fans would be safe at the event. Therefore, we were forced to postpone the show to a later date. Please stay tuned for more info.”