To coincide with the dream pop outfit's forthcoming reunion tour 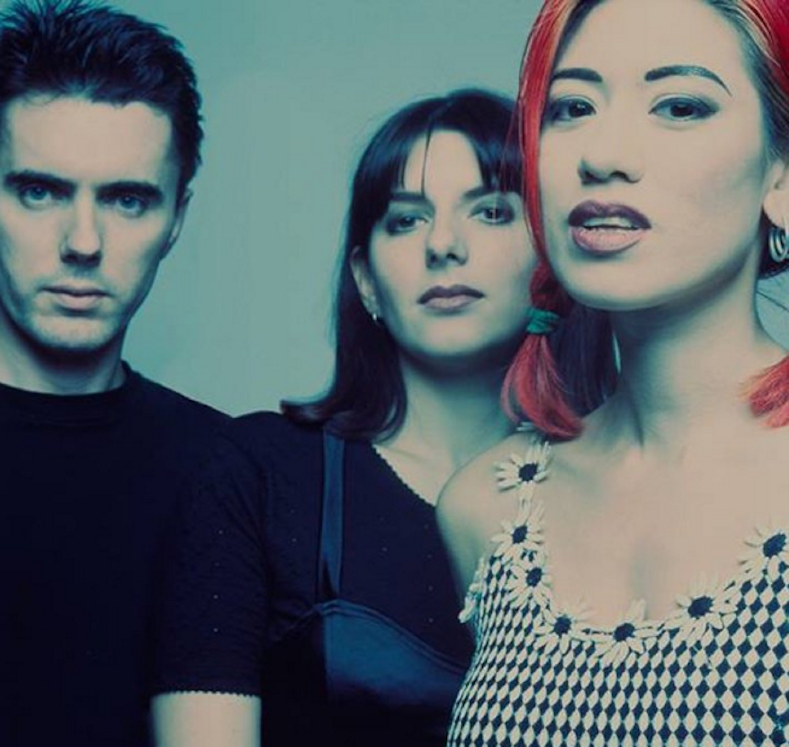 Twenty years after officially calling it quits, Lush will reunite for a series of concerts next year, including a newly announced show for April 30th at the UK’s Manchester Academy. As a Reddit post points out, the description for the show on the Academy’s website reveals that a tour isn’t the only thing the ’90s dream pop act has in store. It turns out Lush have been working on a new EP due for release sometime next year.

Consisting of four tracks written by co-founders Emma Anderson and Miki Berenyi, the currently untitled EP is being produced by Daniel Hunt of Ladytron and Jim Abbiss. What’s more, if things go well, there are plans for a full-length record to follow.

“I’m a bit anxious,” Emma told Manchester Academy, “wondering if people will think the new record will be as good as the old.” Bassist Phil King is a bit more confident in the material. “I know I’m biased, but I work [in picture research] for a music magazine, and I heard music all day and so much sounds nondescript or derivative. But Emma just has this way of writing unusual chord changes that manage to weave lovely melodies over the top, and it immediately sounds like Lush.”

Filling in for the late Chris Acland on drums will be his old friend, Justin Welch. “Even now, it won’t be at all easy knowing Chris won’t be there,” Miki said, referring to the tragedy of when Acland hung himself in October 1996. “We know you can’t recapture what you had before, but hopefully it will be brilliant in a different way. If I think of all best bits of the band, how great it is to play live, and to play your own songs, then there’s an open door you can walk through. I know I’ll regret it if I didn’t.” To honor his late friend, Welch is even using one of Acland’s original snare drums.

There’s no exact timeline on when the EP might drop, but the Academy notes it will precede the tour. The Manchester show is in fact the first on the schedule, so we should be able to expect the release before late April. Find Lush’s full itinerary below.