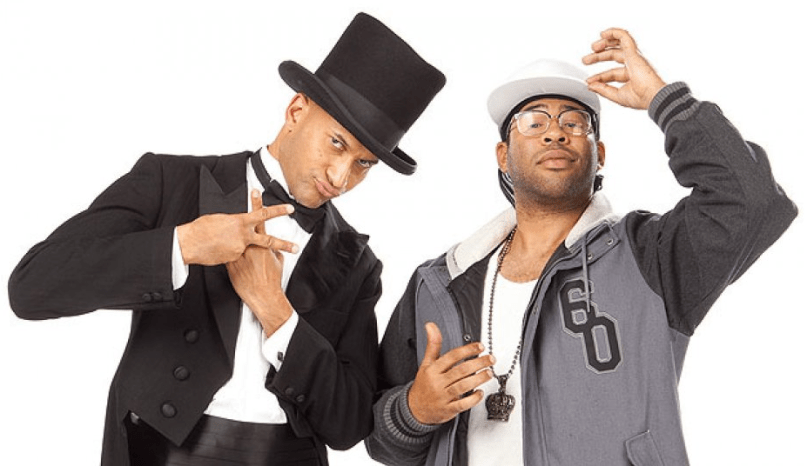 It’s been six years since acclaimed director Henry Selick has made a film. Considering he works in the slow process of stop-motion animation, however, that’s not exactly abnormal. There were three years between his masterpiece The Nightmare Before Christmas and James and the Giant Peach, five more before his live-action/stop-motion hybrid Monkeybone, and a whopping eight before he did Coraline. Now, Selick has several projects in the mix, including one with Jordan Peele and Keegan-Michael Key.

The trio are working out the creative details on a new original story by Selick called Wendell and Wild. As Selick told Variety, “Wendell and Wild is a comedy about two scheming demon brothers who must face their arch-nemesis, the demon-dusting nun Sister Helly, and her two acolytes, the goth teens Kat and Raoul.” In addition to directing and producing, Selick would co-write the feature with Peele.

Key & Peele’s manager, Joel Zadak, noted that with no studio currently attached, the film is not a sure-thing, though hopes are high. “It is not set up yet with a buyer, but the entire team is passionate about the direction,” he said.

This wouldn’t be Key’s first foray into stop-motion, as he voices the character of American Ranger on the Crackle show SuperMansion. He’s also provided a voice for Hotel Transylvania 2 and will do the same in Angry Birds, while Peele has provided voice work on Robot Chicken, Bob’s Burgers, and has signed on to play Melvin in Captain Underpants.

Selick, meanwhile, spent two years developing his The Shadow King at Disney before that fell through. He has another project lined up with Coraline author Neil Gaiman, and also still plans to helm a long-dormant adaptaion of Adam Gidwitz’s A Tale of Dark and Grimm, a 2011 children’s book that takes Hansel and Gretel out of their own story and into other fairytales.