Plus, that creepy old guy from Thinner is back for laughs 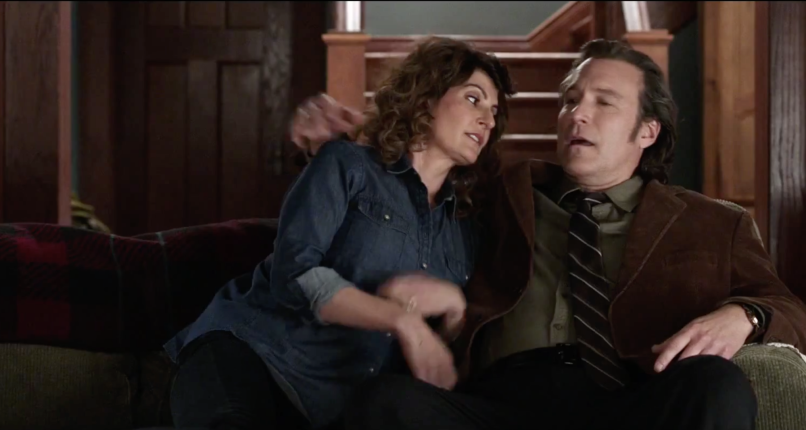 Here’s a true story: Back in 2002, director Joel Zwick — who at the time was best known for television fare such as Full House, Family Matters, Step by Step, Hangin’ with Mr. Cooper, you name it, he worked on it — put together a sweet little Canadian-American rom com starring That Dude From Sex and the City/Northern Exposure and Larry David’s lawyer. To the surprise of everyone, the film strangled the global box office for nearly $370 million dollars and nabbed an Oscar nomination.

Waking Ned Devine filmmaker Kirk Jones fills in for Zwick, though producers Gary Goetzman, Tom Hanks, and Rita Wilson remain on board. It also appears that Universal Pictures has good feelings about this sequel, as they’ve slotted the film for a March 25th opening against the almighty Batman v. Superman: Dawn of Justice. Ballsy move? We’ll see how that pays off when millions of theatergoers hit cinemas on that fateful day. On the plus side, there’s an alternative for all Bats and Supes fans.