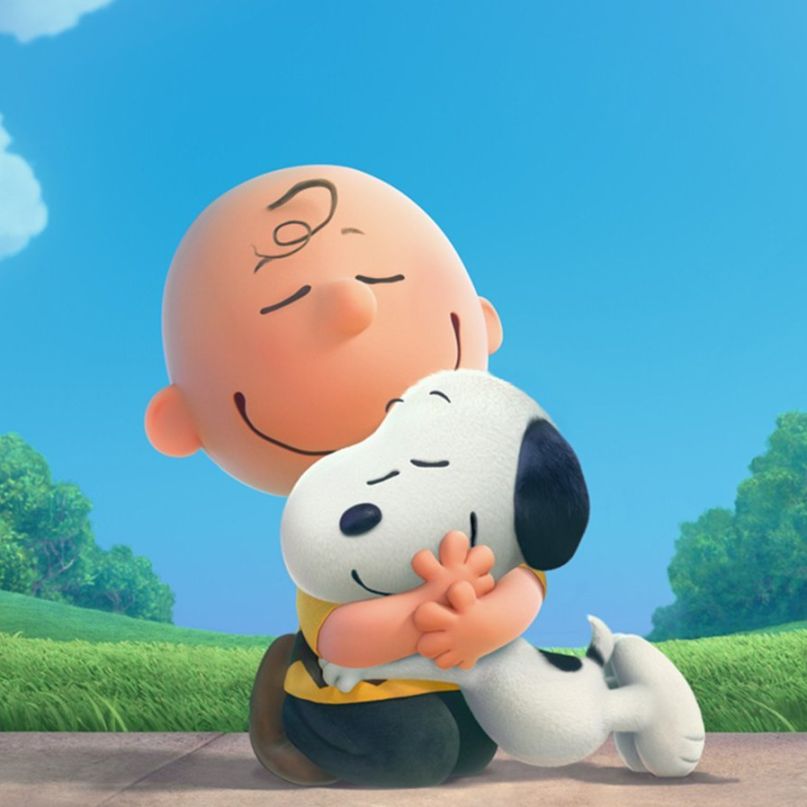 Family recipes are a tricky thing, especially when they’ve been passed down from generation to generation. Traditionally, the scribbled notes or sleeves include every item and knick-knack you’d ever need, only it can never account for the passion, the love, and the tenderness that made it special enough to jot down in the first place. That’s what made The Peanuts Movie such an arduous production, and that’s why the end result is such an enlightening twist.

It’s been over 15 years since the great Charles Monroe Schulz left our world. With his death seemingly brought the end to the story of Charlie Brown, the anxious, good-natured boy who stumbled through life’s complexities for nearly 50 years and through 17,897 comic strips that ran in over 2,600 newspapers with a collective readership of 355 million from 75 different countries and in 21 various languages. If only we were so lucky to experience childhood for that long…

Since then, there have been a number of posthumous works, mostly television specials ranging from 2006’s He’s a Bully, Charlie Brown to 2011’s Happiness Is a Warm Blanket, Charlie Brown. None have been as ambitious or credible as the latest export out of 20th Century Fox’s Blue Sky Studios. Produced by Paul Feig and directed by Steve Martino, The Peanuts Movie attempts the impossible by reintroducing the benevolent blockhead into the 21st century while retaining all the elements that made Schulz’s strip so timeless and iconic.

Good grief, indeed. Fortunately, they were driven by the creator’s descendants, who handled this project with clear eyes and full hearts. Schulz’s son Craig and his own son Bryan penned the flavorful screenplay alongside rookie screenwriter Cornelius Uliano, and their insistence on retaining the strip’s core tenets proved to be a harrowing experience. “If you change one word in a sentence, it’s not Peanuts language,” Bryan admitted to The Press Democrat. Naturally, that attention to detail factored into every other facet of the production.

But it paid off. The years that Blue Sky’s animators spent laboriously studying Schulz’s work — down to his signature pen strokes, mind you — have warranted a stunning film that’s quite reverent of the source material. Transferring the 2-D animation into a 3-D landscape was always going to be a risk, but the subtle touches of realism happen to enrich Charlie Brown’s stomping grounds. Grains of wood are visible around Snoopy’s dog house, the glass jar Charlie tosses over his head shines from natural light, Woodstock’s feathers flutter organically — everything pops without overwhelming.

This is the world Schulz dreamed up, and these are the characters we love. As always, Charlie wears the “face of failure,” a slice of five-cent therapy the ever-irascible Lucy van Pelt offers midway through the film from behind her Psychiatric Help booth. But that could all change this time! The Little Red-Haired Girl has moved in across the street from Charlie, which is a promising opportunity for our hero because she isn’t hip to his trademark hiccups. “It’s not often you get to start over with a clean slate,” he observes early on, helplessly ignoring the fact that he’s the immortal Charlie Brown.

And so, it doesn’t take long for the ol’ punching bag to “come down with a case of serious inadequacy,” but that’s part of the reason why his character has endured throughout the years and has connected with multiple generations. It’s not about the win; it’s about the try, and Charlie Brown is all about trying. After all, it was Schulz himself who firmly believed the strip was over once Charlie finally kicked the football, and that doesn’t change in 3-D. These are traits that the newly minted Schulz and co. understand and capture with total ease, or at least it comes off that way.

Yet Peanuts also championed the unrestricted freedom a strong imagination could offer. That aspect of the series winds up being the film’s greatest strength, thanks to an economical split in the narrative that oscillates between Charlie’s own anxieties and Snoopy’s dreamy determination to tell the story of the Red Baron. Watching the lovable pooch struggle with writer’s block over his newfound typewriter, as his restless compatriot Woodstock flies in for the thankless assist, is one of many highlights involving Hallmark’s two MVPs. It’s a friendly, spirited rivalry that somehow never tires.

Nostalgia certainly factors into the film’s entertainment, but only because it’s so authentic. Martino plays each scene like a dusty comic strip — in some respects, similar to how early episodes of The Simpsons functioned — which all add up to form a linear 93-minute read-through. Familiar beats and storylines are admittedly juggled around, from snow days to book reports, talent shows to school dances, but that’s expected since this is essentially an introduction for today’s youth. There’s a pleasant authenticity to these echoes, whether it’s the use of archived recordings of the late Bill Melendez or selections from The Vince Guaraldi Trio, that should leave veteran fans smiling similar to one of Schulz’s creations.

What’s surprising and reassuring is how the film neglects to acknowledge the 21st century. Despite the modern pop inclusions of Nikka Costa, Meghan Trainor, and Flo Rida — a tracklist that initially gave this writer a brush of shingles, but is so tastefully underused it’s hardly worth mentioning — this is the same vintage Peanuts. There aren’t any computers or cell phones; instead, the kids visit libraries and get tangled up in the chords of rotary phones. Granted, a world without social networks might prove alien to youngsters, but they’ll no doubt relate to Charlie’s paralyzing fears in ringing a neighbor’s doorbell or talking to someone new in class. Some things translate forever.

Which is why Peanuts resonates with so many people 65 years later. All too often, there was something to take away from each comic strip, something far more valuable than a simple yuck. The Peanuts Movie continues that tradition by thematically reiterating one of the author’s greatest wisdoms: “Be yourself. No one can say you’re doing it wrong.” That’s advice Schulz most assuredly gave to his son, Craig, and it’s probably something he told his own son, Bryan. Together, they not only paid tribute to those words, but made a story out of it. That’s how you know they got the recipe right.

Adorable, faithful, and all sorts of innocent, The Peanuts Movie is a definitive family affair.