He can pull off the life of a one-percenter, right? 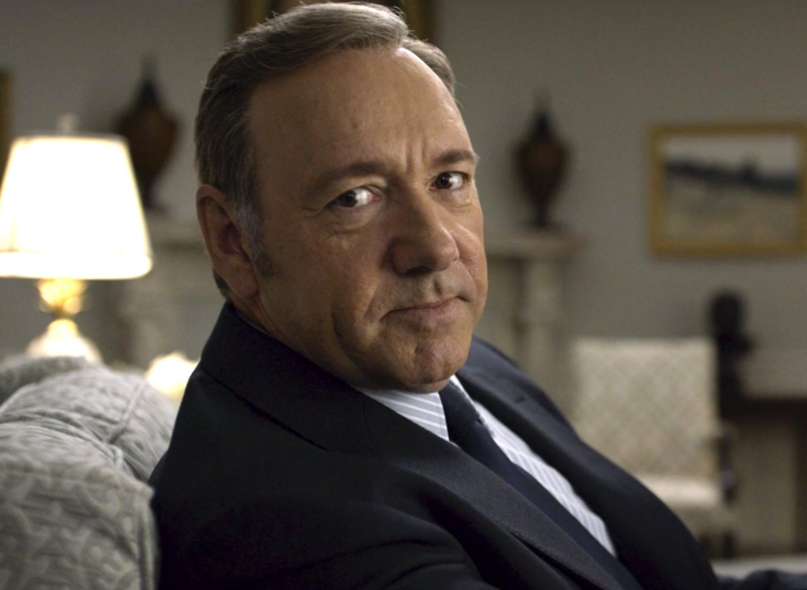 House of Cards apparently isn’t enough of the high life for Kevin Spacey. So, the Academy Award-winning actor has signed on to lead the true story of the Billionaire Boys Club.

Director James Cox (Wonderland) helms the remake of the 1987 TV movie that starred Judd Nelson, Brian McNamara, and Ron Silver as a bunch of jerks with a lot of money. The events were based on the 1984 murder of con-man Ron Levin.

Spacey will conceivably be playing the role of Levin, and will be supported (or possibly iced?) by youngsters Taron Egerton (Kingsman: The Secret Service) and Ansel Elgort (The Fault in Our Stairs).

Armory Films will finance the production which will be overseen by executive producers Tim Zajaros and Chris Lemole alongside producers Cassian Elwes, Holly Wiersma, Crystal Lourd, and Jere Hausfater.