Based on Nathaniel Hawthorne's short story of the same name 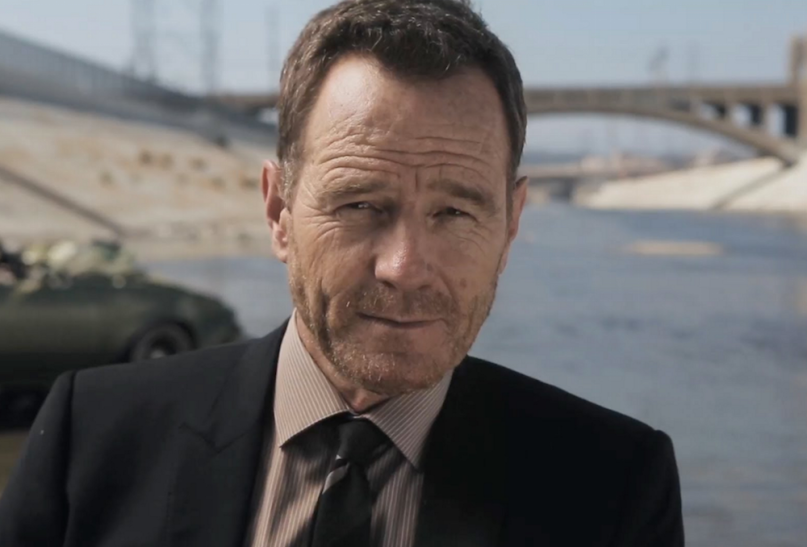 The post-Breaking Bad film projects keep on rolling in for Bryan Cranston. The actor appears in this month’s Trumbo biopic, will play the role of Lyndon B. Johnson in HBO’s political drama All the Way, and, as we recently noted, is set to voice a character in Wes Anderson’s next movie alongside the likes of Jeff Goldblum and Edward Norton.

Now, Cranston’s expected to star in the forthcoming drama Wakefield from director and screenwriter Robin Swicord. The script is based on a Nathaniel Hawthorne story of the same name, which focuses on a man who suddenly leaves his wife and home of nearly 20 years.

Cranston revealed the news in a recent interview on The Howard Stern Radio Show, as Variety notes, explaining that “he will play a married Manhattan lawyer who sees a racoon in the attic of his home and winds up staying in the attic for several months due to a nervous breakdown. He also said his character will become romantically involved with a younger woman at some point in the story.”

The story is being adapted by Swicord, whose past screenplay credits include Memoirs of a Geisha and The Curious Case of Benjamin Button. Bonnie Curtis (Saving Private Ryan, Minority Report) and Julie Lynn (The Jane Austen Book Club, Wit) are producing, along with Elliot Webb.