The follow-up to the garage rockers' excellent 2014 album, Badillac 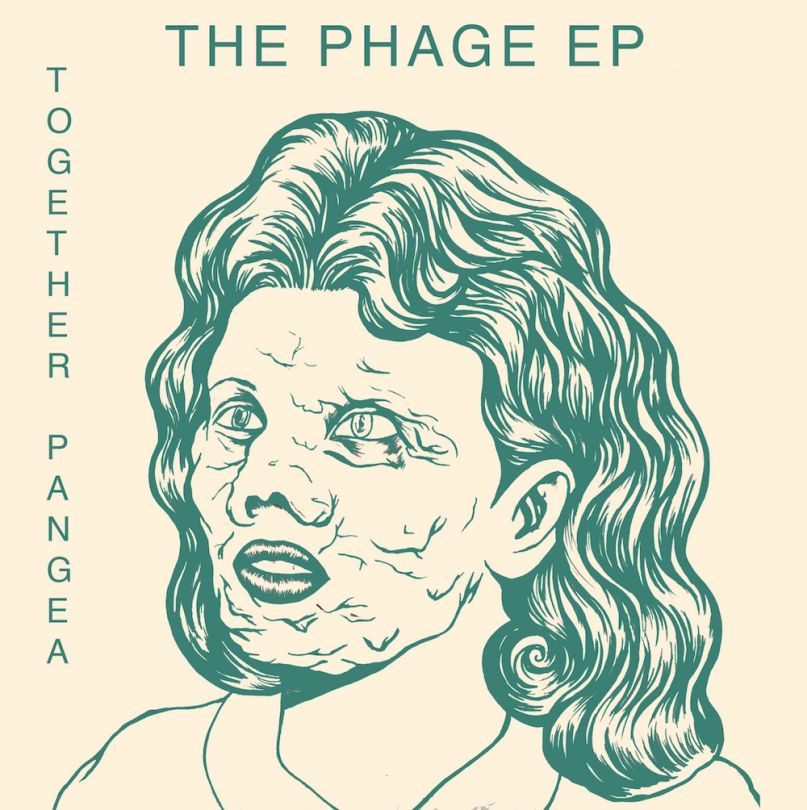 Today, together PANGEA release a new EP called The Phage via Burger Records. Spotify users can stream it in full below. It’s also available via Apple Music.

The six-track effort follows the garage rockers Badillac, one of the best albums of 2014, and was produced by renowned The Replacements bassist Tommy Stinson. It was recorded at Los Angeles’ King Size North studios and engineered by Phillip Broussard, Jr. and Andrew Schubert.

In his review of the EP, Collin Brennan writes, “The EP’s four-and-a-half-minute centerpiece, “Blue Mirror”, is probably the best thing together PANGEA has recorded to date. It’s telling that the song is also the furthest the band have ever ventured from their native punk habitat, driven by a clean guitar lead that slips across the higher frets and only lets up during a brief, understated chorus. Keegan contributes some of his finest vocal work here; the hook you’ll probably remember most when you walk away from Phage isn’t necessarily a hook at all, but his delicious enunciation of “You planned it all, goddamn it.”