"It is simply about being true to the character." 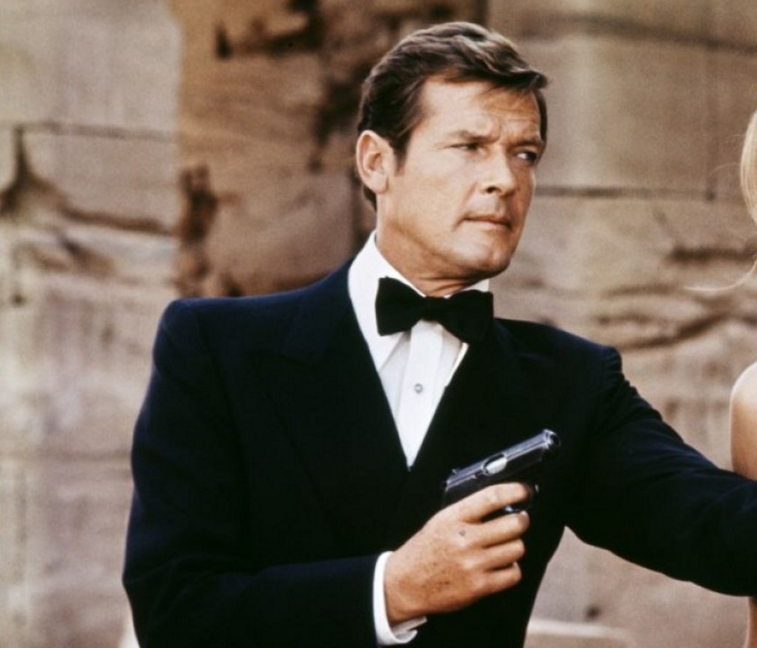 Sir Roger Moore played the iconic James Bond role longer than anyone, appearing in seven films from 1973’s Live and Let Die to 1985’s A View to a Kill. Recently, however, his legacy has been more about making controversial comments about who should take the part in future films.

Earlier this year, Moore suggested fan-favorite Idris Elba wasn’t “English-English” enough to portray 007. While he later claimed those remarks were “lost in translation,” his most recent ones are a bit more direct. According to The Daily Mail, Moore believes Bond must always be a straight, male character. “I have heard people talk about how there should be a lady Bond or a gay Bond,” Moore is quoted as saying. “But they wouldn’t be Bond for the simple reason that wasn’t what Ian Fleming wrote.”

The most recent Bond actors don’t seem to share Moore’s PC concerns. “Anything’s possible,” Daniel Craig responded when asked if the next Bond could be black, gay, or female (or a black gay female!). “You can do anything as long as it’s credible and it works.” His predecessor, Pierce Brosnan, responded, “Sure, why not?” when asked about a gay Bond. Although, he added that producers would likely not let it happen.

But Moore probably doesn’t care what they think, as neither are his favorite Bonds anyway. “The films didn’t deserve [Timothy Dalton],” he said. “He’d distinguished himself on the stage and did some interesting things with the part.”