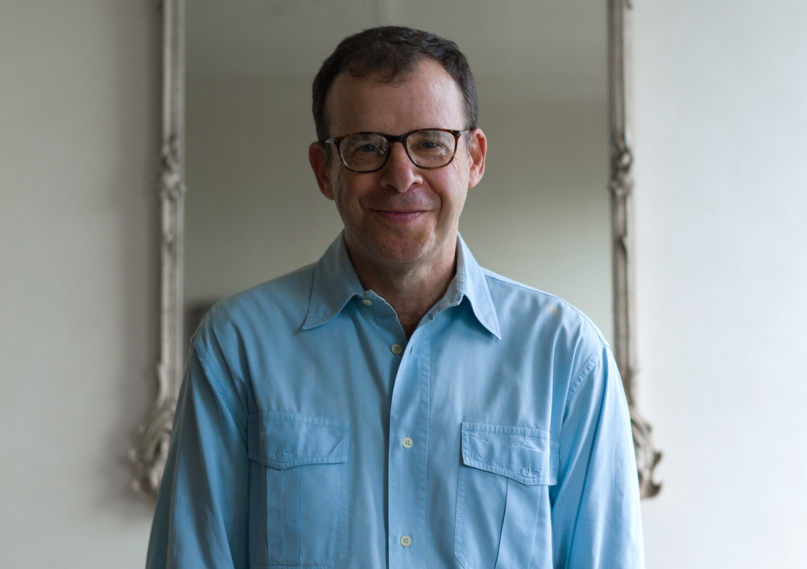 As it slowly became public that pretty much every major cast member of the original Ghostbusters would be cameoing in Paul Feig’s forthcoming reboot, fans collectively held their breath for one more name: Rick Moranis. The SCTV alum played accountant Louis Tully in the two Ghostbusters films from the ’80s, during which time he became a household comedy name with roles in Little Shop of Horrors, Spaceballs, Parenthood, and the Honey, I Shrunk the Kids franchise. After his wife’s death from breast cancer in 1997, Moranis largely disappeared from film, leading to a running belief that he had retired to raise his young children as a single father.

But the news of the Ghostbusters cameo coup brought hope that Moranis might be lured back to the screen. Could it really happen? A new interview with The Hollywood Reporter provides a good news-bad news answer to that question. Moranis won’t be doing Ghostbusters, but he’s not exactly retired, either.

“I took a break, which turned into a longer break,” Moranis said. “But I’m interested in anything that I would find interesting. I still get the occasional query about a film or television role, and as soon as one comes along that piques my interest, I’ll probably do it. [But Ghostbusters] didn’t appeal to me.”

It was the outcry over his lack of involvement in Feig’s film that led to the interview in the first place. However, Moranis revealed that he was indeed offered a small part, but turned it down. “I wish them well. I hope it’s terrific. But it just makes no sense to me. Why would I do just one day of shooting on something I did 30 years ago?”

Moranis has actually still been busy in Hollywood, though mostly doing voice work, as well as Canadian radio ads, comedy albums, and writing. He said the “retirement” talk was really just an extended respite. “Stuff happens to people all the time, and people make adjustments, change careers, move to another city,” he explained. “Really, that’s all I did.” He just can’t figure out how to get “largely retired” off of his Wikipedia page.

From the interview, it seems like Moranis is ready to get back onto the big screen, but only if the right project comes around. “It’s hard to come up with original material,” he said. “Occasionally, they get it right or else they wouldn’t attempt to do these things. I’m surprised that Disney hasn’t done Honey, I Shrunk the Grandkids. But I’m happy with the things I said yes to, and I’m very happy with the many things I’ve said no to. Yes, I am picky, and I’ll continue to be picky. Picky has worked for me.”