by Alex Young and Nina Corcoran 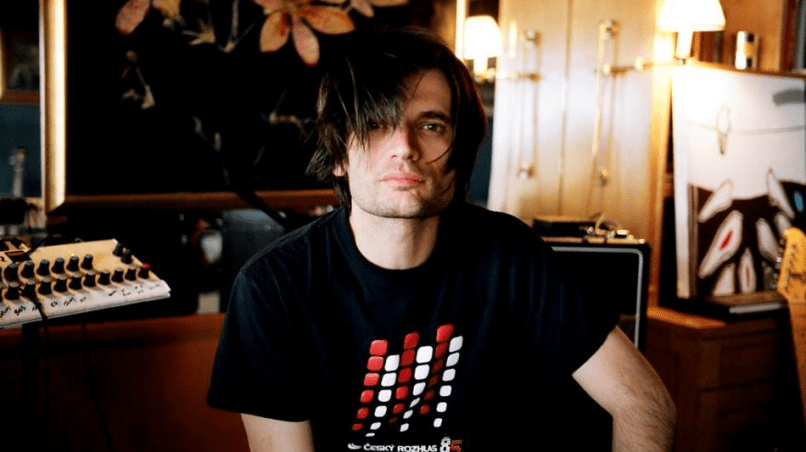 Radiohead guitarist Jonny Greenwood spent the early part of 2015 in India, recording an album with Israeli composer Shye Ben Tzur and a dozen local artists known as the Rajasthan Express. The sessions were filmed by Academy Award-nominated director Paul Thomas Anderson for a documentary entitled Junun, which received its premiere this evening at the New York Film Festival. During a post-screening Q&A, Anderson announced that the album will be released next month.

Update – Friday, October 9th: According to a press release, Junun will arrive on November 13th via Nonesuch Records.

Produced by Radiohead collaborator Nigel Godrich, Junun features a mix of “Arabic, Indian, and western music.” According to Anderson, the musicians involved in its recording plan to perform the LP live in London, and possible America if they are able to obtain visas.

Anderson’s documentary will be available to stream online beginning Friday, October 9th via the global video-on-demand service MUBI. Watch a clip from the film featuring the track called “Roked” below.

Here’s a look at the album artwork: