Actress will play the film's "sweet transvestite from transexual Transylvania" 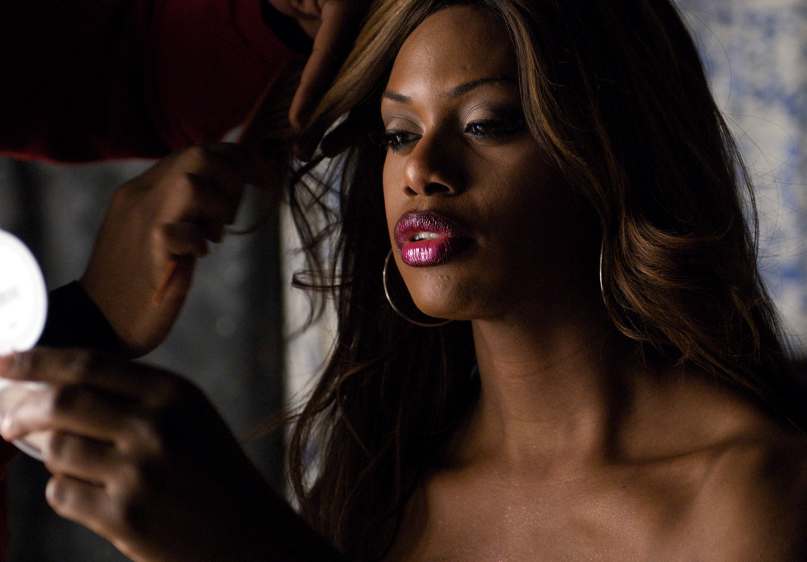 Fox is doing the time warp and remaking The Rocky Horror Picture Show for the “small screen.” Say what you will about the idea, but they’re off to a great start, as they just cast Orange is the New Black’s Laverne Cox as the iconic Dr. Frank N. Furter.

Originally played by Tim Curry in the 1975 cult classic film, the LGBT advocate should offer an intriguing perspective on the role of the “sweet transvestite from transexual Transylvania.” As of now, she is the only star attached to the project.

However, the whole production will be overseen by High School Musical’s Kenny Ortega, who will direct, choreograph, and executive produce the telemovie. Gail Berman will also produce.

Written by Richard O’Brien, the original stage production premiered in 1973 and was brought to the silver screen by director Jim Sharman in 1975. Due to never-ending cult acclaim, the film holds the record for the single longest theatrical run of all time.

Come see it next week at Chicago’s Music Box Theatre, where they’ll keep that everlasting streak strong with a series of screenings. Who knows, you might see yours truly in drag. Not even kidding.

In the meantime, revisit Senior Editor Matt Melis and David Buchanan’s recent 40th anniversary retrospective in which they rank the album front to back. Bless their souls.