Godzilla vs. Kong, due out in 2020, part of new cinematic universe 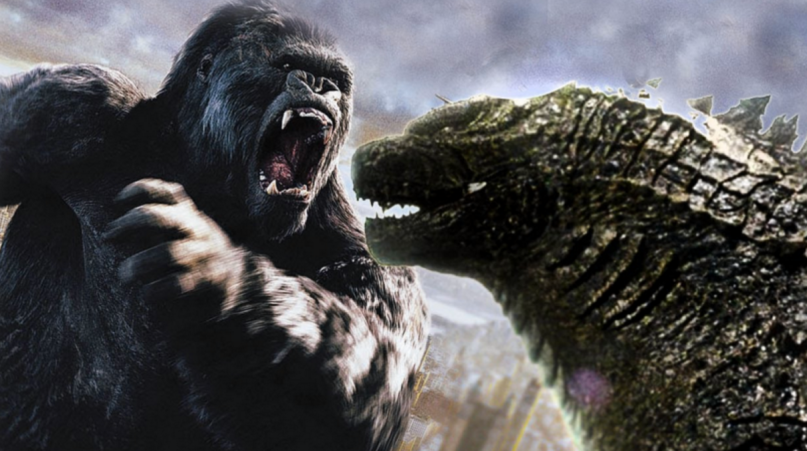 Hollywood sure does love creating cinematic universes. The latest comes from Legendary and Warner Bros., which have formally announced plans for a new franchise uniting Godzilla and King Kong.

Meanwhile, Gareth Edwards will helm the sequel to his 2014 Godzilla blockbuster, with Borenstein penning the script.

In addition to Godzilla, Legendary and Warner Bros. have acquired the right to several other classic Toho monsters, including King Ghidorah, Mothra, and Rodan, all of which could “join the pantheon of giant monster mayhem going forward.” Needless to say, this could be the start of monster-sized franchise.