Cameron Crowe and J.J. Abrams team up for new TV series about roadies 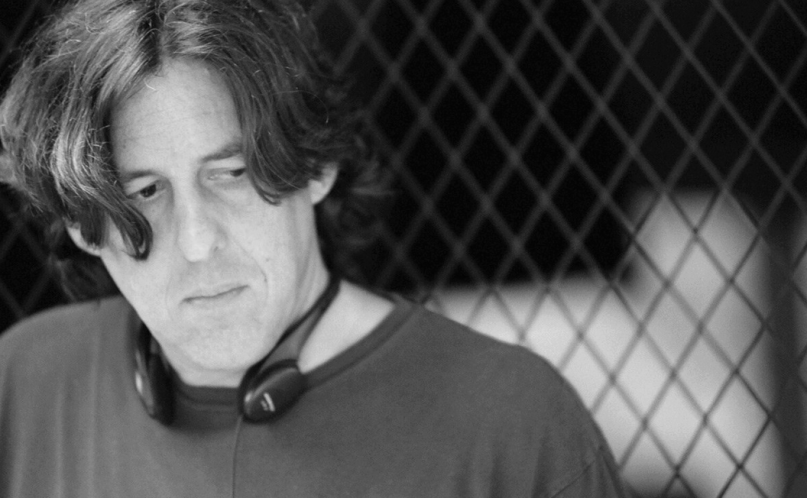 J.J. Abrams is trading in lightsabers for lighting rigs. The Star Wars director has partnered with the equally renowned Cameron Crowe for an intriguing new TV comedy about the music industry’s most unsung heroes: the roadies.

According to Variety, Showtime has ordered a full season of Roadies, with the intention for a 2016 premiere. Luke Wilson is on board to star as the road manager of an arena-size rock band.

Crowe, who previously portrayed the industry’s inner-workings with Almost Famous, will write and direct a majority of the first season’s 10 episodes. Winnie Holzman (My So Called Life) has been hired as showrunner and co-writer, while Kelly Curtis, longtime manager for Pearl Jam, is on board as a producer and music supervisor.