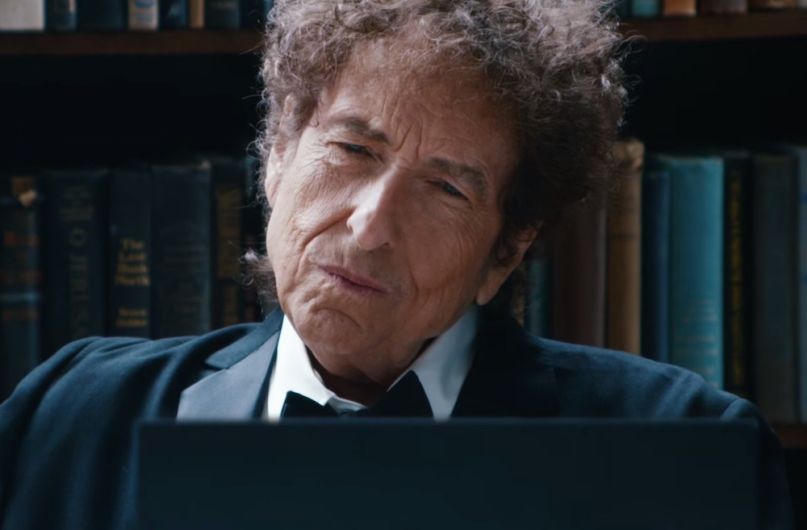 Once an anti-establishment singer-songwriter, Bob Dylan has lent his talents to various commercials in recent years, promoting the likes of Pepsi, Chrysler, and even Chobani yogurt. His latest branding partnership is with IBM, as evidenced by this odd TV spot in which the legendary songwriter converses with IBM Watson, the company’s artificial intelligence computer system.

Watson analyzes Dylan’s discography, concluding that his musical themes are about how “time passes, love fades,” an assessment the “Like a Rolling Stone” musician agrees with. He later suggests to the uber smart computer, “Maybe we should write a song together.” First, that ridiculous Clickhole air mattress story; now, this? As Drake would say, “What a time to be alive.”

Watch the IBM commercial below.