An all-female version of Ocean’s Eleven, starring Sandra Bullock, is in the works 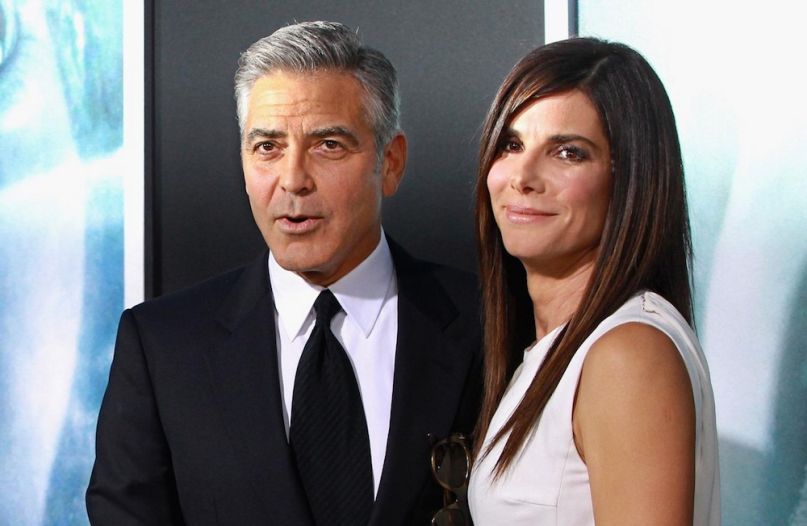 First came the lady-led Ghostbusters reboot. Now, Hollywood’s looking to pull together an all-female version of Ocean’s Eleven. According to The Playlist, the film will see Sandra Bullock in the starring role, and be helmed by director Gary Ross (The Hunger Games, Seabiscuit).

The forthcoming Ocean’s reboot/spinoff is just the latest on Bullock’s growing list of George Clooney-affiliated movies, following 2013’s Gravity and, most recently, the comedy-drama Our Brand Is Crisis. Clooney, one of the main stars of the Ocean’s remake franchise, helped to jumpstart development behind the all-female Ocean’s flick, along with late producer Jerry Weintraub and Ocean’s trilogy director Steven Soderbergh.

Screenwriter Olivia Milch (Queen & Country, Little Women) has reportedly turned in a draft of the screenplay already after working on it for months. Whether or not it will be connected to the rest of Soderbergh’s Ocean’s films is still unclear, but The Playlist’s sources say that Clooney may make a cameo appearance as his character Danny Ocean.

Below, revisit the trailer for Clooney’s Ocean’s Eleven.