The Casket Girls – The Piano Album 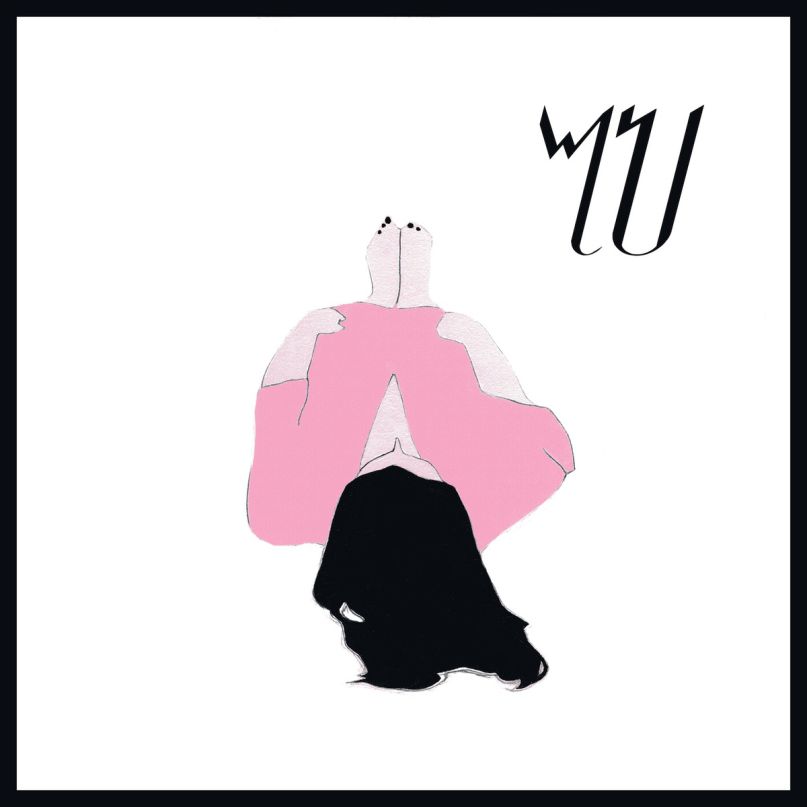 Spend too much time in one genre, and its trappings can start to feel like crutches. Plenty of artists are content to rely on overdrive or reverb or a certain synth palette to maintain their footprint, but some get restless when they feel like they’ve settled into a given sound. Sometimes the best way to get unstuck is to strip away everything that you used to identify with. Zola Jesus did so with Versions, a string quartet-aided covers album of her own songs, while electronics-heavy artists like Teen Daze have gone acoustic to test the strength of their work beneath all the textures they used to make it. The latest band to strip its music down to the bone is The Casket Girls, a sister act on Graveface Records whose new effort, The Piano Album, drops the electric quirks for serene, austere proceedings.

The Piano Album marks The Casket Girls’ third full-length release since they debuted on Graveface in 2012, which doesn’t seem like a lot of time for them to have gotten sick of their reverb-laden dream pop. Stripped down, their music maintains its essential equation: Phaedra and Elsa Greene harmonize delicately with each other through simple and resonant pop structures. Here, Ryan Graveface backs them up on echoey piano and the faintest hint of brushed percussion instead of his usual toybox, lending a somber coloring to the music that slots it on some levels next to Boston sadcore outfit Gem Club or early Perfume Genius.

The Casket Girls still preoccupy themselves with death, of course, and The Piano Album’s strongest cut casts its gaze on those who live forever by virtue of dying young. On “Sixteen Forever”, the Greene sisters sing about dead teens with a revolving mixture of pity and envy. They fear growing older, but they know that it’s a privilege not everyone gets to enjoy. To become old is to have survived. “Living is change/ Don’t you think it’s strange?/ Only the dead stay 16 forever,” they muse. “Time keeps on ticking by/ But I’m stuck inside a minute with you.” On a longer timeline, the undulating “24 Hours” offers a dense and enigmatic look at death by way of suicide and redemption, hearing the call of the void as the Greenes make their way “from the dawn to the casket.”

An album this constricted is bound to run together, and The Casket Girls keep a steady tone whether they’re reckoning with God (“I Talked To God”) or pondering the double-edged sword of a wild night gone on too long (“Nightlife”). Even the twee and fantastical “Mermaid Cottage” gets a gloomy treatment in the midst of slow meditations on dying and eternity. Rather than highlight the dynamics of the Greenes’ songwriting, the new, simpler setting reduces it to a uniform mood.

The Piano Album comes packed with two bonus tracks, the opener and closer of 2014’s True Love Kills the Fairy Tale redone with sparse voice and piano arrangements. Even in its new form, “Same Side” carries some of its original momentum into the bare room of its new rendition — both sisters flex their voices as instruments, not just vessels for lyrics, and they vary the syllabic density of their lines enough to give the song a sense of motion and space. Compared to that last record, The Piano Album feels like a lull for The Casket Girls. But if it’s a hibernation they needed to take, maybe they’ll emerge better from it.