El VY – Return to the Moon 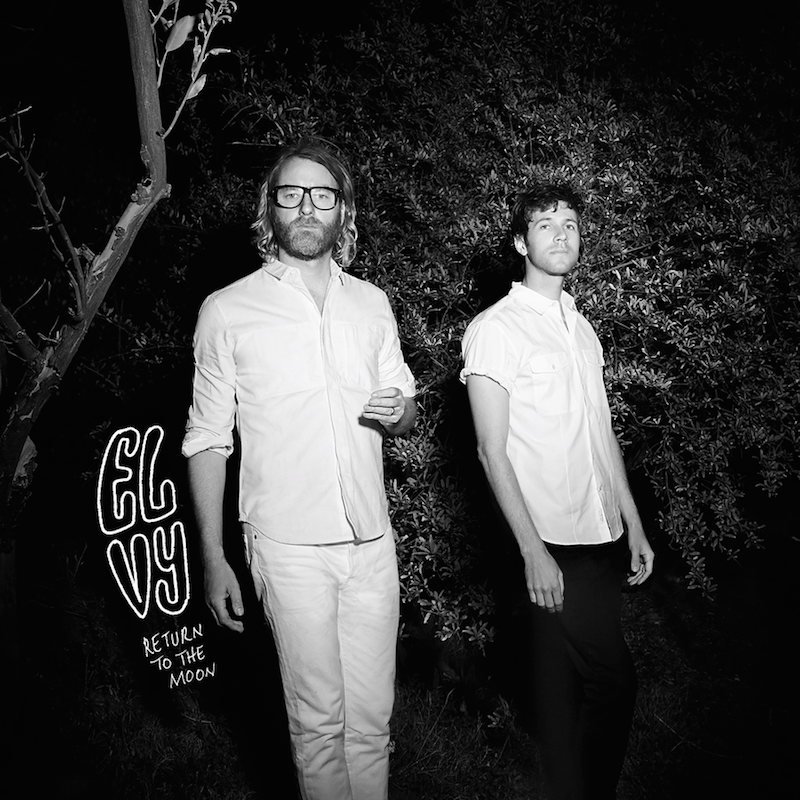 El VY (pronounced like the plural of Elvis, according to the press release) have apparently been working on their debut for years. The duo of The National’s Matt Berninger and Brent Knopf of Ramona Falls and Menomena has been particular about word choice, calling this a collaboration rather than a side project. However, Berninger and Knopf must have been putting in work on the project while also establishing their main projects. At the point at which it was revealed to the public, each musician had a substantial catalog and following, making it impossible to hear this record without drawing immediate connections to the bands that propelled their fame.

Berninger’s vocals on Return to the Moon don’t stray from what National listeners might expect. He’s still building dark-tinted and subversive narratives performed with little surprise. Unlike a National album, however, Knopf elevates the pop element. Collaborations like this frequently edge toward a more experimental approach, allowing the musicians to step outside the constraints of writing and performing alongside their usual band mates. El VY don’t stretch very far, instead sounding more like a direct mashup of The National and Menomena, much the way Dan Auerbach’s attempt to step out of The Black Keys shadow with The Arcs resulted in a Black Keys album with more padding. Return to the Moon is by no means an unenjoyable listen, but it lacks the excitement that would come from two brilliant musical minds trying something different.

There are a few cuts that come close to pushing the creative envelope, and even a couple of near-earworms. Knopf shows off his quick, catchy guitar picking on the title track, over a bed of clapping percussion and a snappy bass. “I’m the Man to Be” opens with an atmospheric build that resembles chirping crickets or cicadas on a summer evening into the only instance on this record where Berninger’s vocals differ from his usual angsty crooning. The track’s speak-singing and rowdy female backing vocals punctuate the anxious, subtle grit of the musical arrangement. Knopf flexes his musical muscles on “No Time to Crank the Sun”, the track teetering back and forth, prodding Berninger’s weary voice.

It’s undoubtedly healthy for musicians to step outside of their main project to spread their wings and create something new. But in the end, the project reads as only a slight tweak on Berninger and Knopf’s established voices. There are a few flashes of genius on Return to the Moon when given a close listen, suggesting there’s still potential for a great album from the duo — they just need the strength to forget what they know.

Essential Tracks: “Return to The Moon”, “I’m the Man to Be”, and “No Time to Crank the Sun”