Tarantino, Spielberg, Iñárritu, Zemeckis, O. Russell, and Han Solo are all back 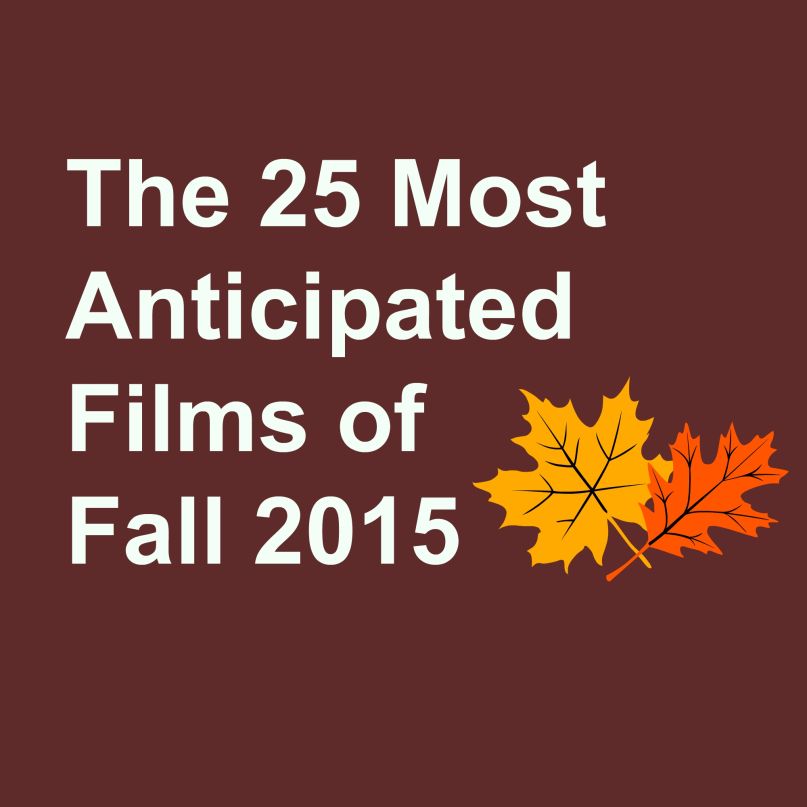 Ah, autumn. The air grows crisp, the leaves turn, and the only thing more common than pumpkin spice lattes are the endless jokes whining about them. For the staff here at CoS Film, the turn toward the holidays has always heralded another special time of year: the prestige movie season. We can talk for hours about how the awards cycle has forced so many years’ best films into a cramped timeframe, but that’s for later. Right now we rejoice that we’re (mostly) done with 2015’s franchise crop and can look ahead to all kinds of exciting new things.

And what a set we have. New films by Tarantino, Spielberg, Iñárritu, Zemeckis, and so many other name directors. M. Night Shyamalan’s latest bid to return to his onetime glory days. All manner of bummer movies about tragic historical figures made with the endgame of golden statuettes in mind. Okay, we’re less into that last one. But still! There’s a new Star Wars. How bad can it be?

To celebrate the coming of the three-month film geek Christmas that almost always ends with Christmas itself, we’ve put together our 25 most anticipated releases coming by year’s end. As always, we’ll be seeing you at the movies.