Thank Satan, there will be no remake of The Exorcist

Director William Friedkin may or may not have saved the day 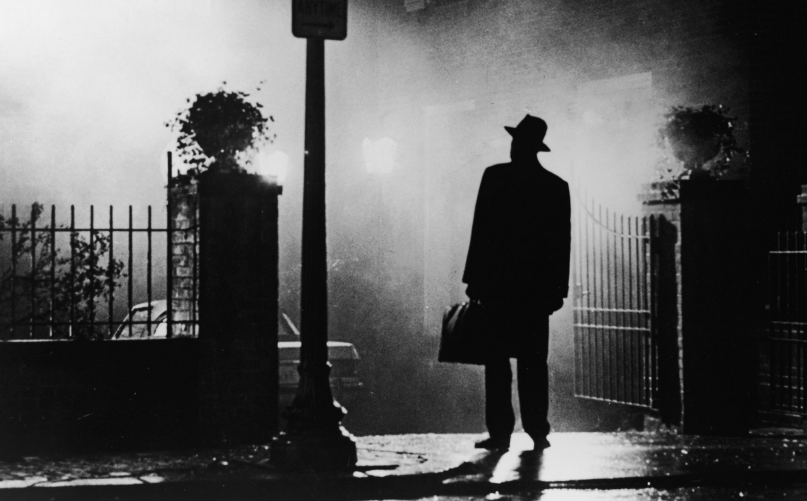 There’s nothing more terrifying than The Exorcist than the idea of someone remaking it. That was the fear last week when it was reported that Morgan Creek Productions were looking at remaking a number of their properties, specifically William Friedkin’s 1973 blockbuster nightmare.

The veteran director was just as spooked, as he expressed his disappointment in a series of tweets last week:

I mention it only in passing, but I don't believe Morgan Creek has rights to THE ORIGINAL, only the so-called sequels.

Dear HitFix…correction: I COMPLETELY denounce a remake of The Exorcist by Morgan Creek.

@WilliamFriedkin Despite what was printed, we can assure you we would NEVER EVER attempt to remake The Exorcist.

Now, considering the news originally surfaced from an interview with CEO Jim Robinson, it’s intriguing to know what he originally implied or if the studio is still going ahead with remakes of Major League and Ace Ventura: Pet Detective. Perhaps Tom Berenger and Jim Carrey should hit up their socials, too?

Nevertheless, given that Tobe Hooper and Steven Spielberg’s beloved Poltergeist was reimagined for modern audiences earlier this year, it’s safe to say that The Exorcist will one day get a similar facelift. For now, though, we can keep our holy water in the bottle and our pea soup in the can.