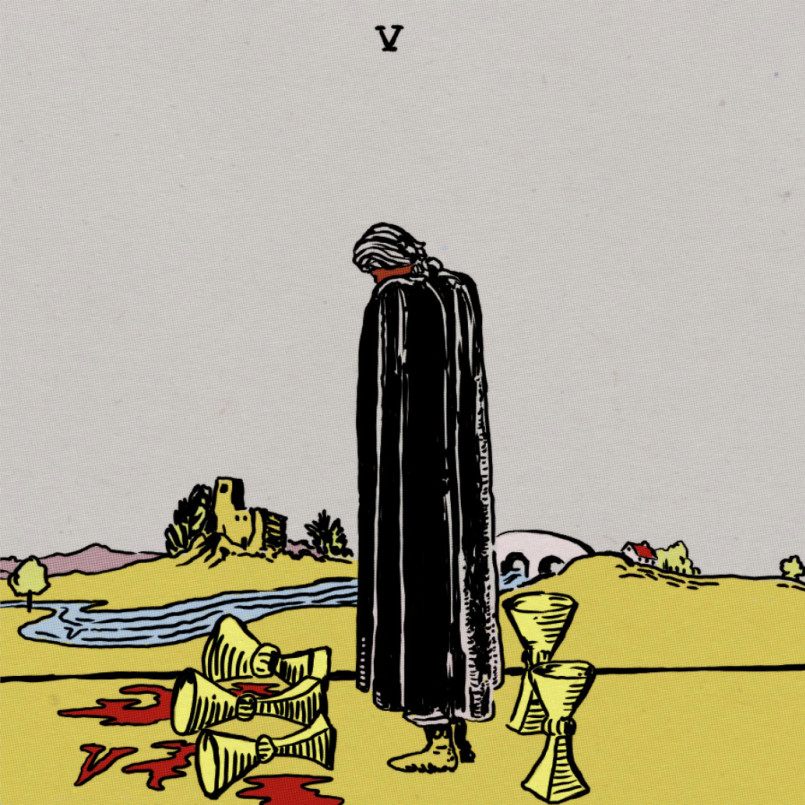 Wavves will return with their fifth record, the aptly-titled V, on October 2nd via Ghost Ramp/Warner Bros. Ahead of the official street date, the LP is streaming in full below via NPR.

While technically the follow-up to 2013’s Afraid of Heights, the new LP is actually Nathan Williams and the band’s second of the year, having released their Cloud Nothings collaboration No Life for Me over the summer.

According to the band’s longtime bassist Stephen Pope, the 11-track effort is much more energetic than Afraid of Heights. He told City Pages, “I think we were all in a better state while recording the songs. We also collaborated more and wrote all the songs together. It was a more pleasant experience. It was an exciting mood, compared to the last album. I don’t think it was a negative experience but we were all in different places and the last album sounded a little more depressing than this one.”

Pre-orders for the album are ongoing