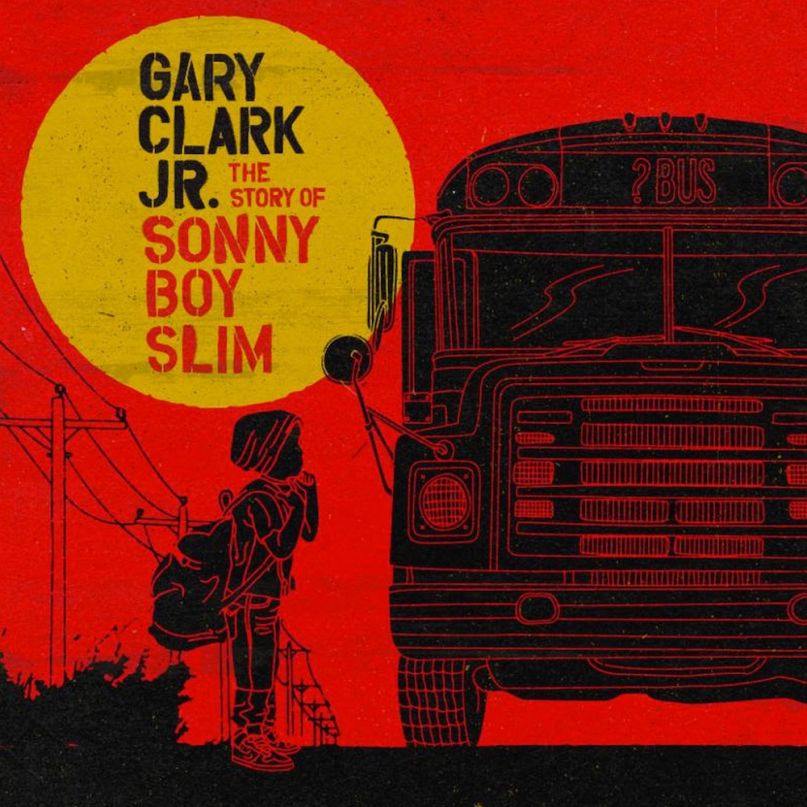 Gary Clark Jr. will release his new album, The Story of Sonny Boy Slim, on September 11th via Warner Bros. Records. In anticipation, the LP is streaming in its entirety below via NPR.

The 13-track effort serves as the blues rocker’s sophomore LP following his Grammy-nominated smash, 2012’s Blak and Blu. Clark himself wrote, produced, and arranged the album, even playing the majority of the instruments himself. His sisters, Shawn and Savannah Clark, also perform on the record as backing vocalists. As Clark noted in a promo video for the record, “The underlying tone of this album is faith and hope really at the end of the day. ‘Cause that’s all we need.”

Pre-orders for the album are ongoing. In support, Clark will embark on an extensive world tour.