Montage of Heck: The Home Recordings set for a November 13th street date 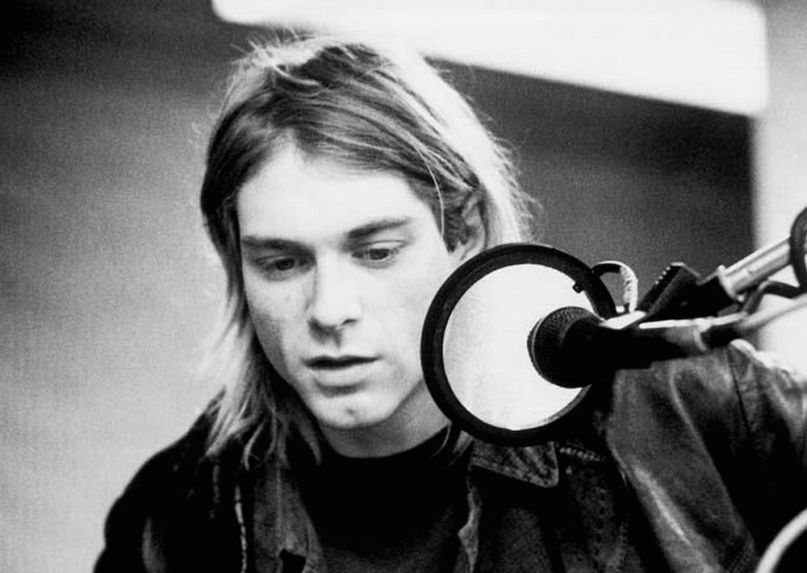 Last month, we’d noted that a new album of previously unreleased Kurt Cobain music would be arriving in November to coincide with the DVD/Blu-ray edition of Brett Morgen’s Montage of Heck documentary. Now, more details of collection have been revealed.

Dubbed Montage of Heck: The Home Recordings, it’s due out on November 13th on CD, cassette, and digital formats; both a 13-track standard edition and 31-track deluxe edition will be available. In addition to a comedy sketch (yes, really), a press release (via Pitchfork) notes it will include song snippets, demos, and “musical experiments.”

In an interview with Billboard, Morgen, who discovered the home recordings while sifting through Cobain’s archives, said: “[It’s] curated to feel as though one were sitting in Kurt’s living room watching him create over the course of an afternoon.” The songs range “from thrash to ragtime and everything in between.”

“These are all just Kurt by himself with the guitar,” he added. “These aren’t multi-track, finished songs or work-ups, but they’re extraordinary, and I think they provide a tremendous insight into his [creative] process. I think they further our understanding of Kurt, both as a musician and as a man.”

Meanwhile, a “super deluxe” version of the documentary will include the album, along with 48 minutes of interview material, a 160-page book featuring old photos, a movie poster, and more goodies. Look for that beginning November 13th.

Update – Wednesday, October 7th: Morgen has revealed the tracklist for Montage of Heck: The Home Recordings. It will be available both as a 13-track standard and 31-track deluxe editions.

Watch Nirvana’s video for “Lithium” below: