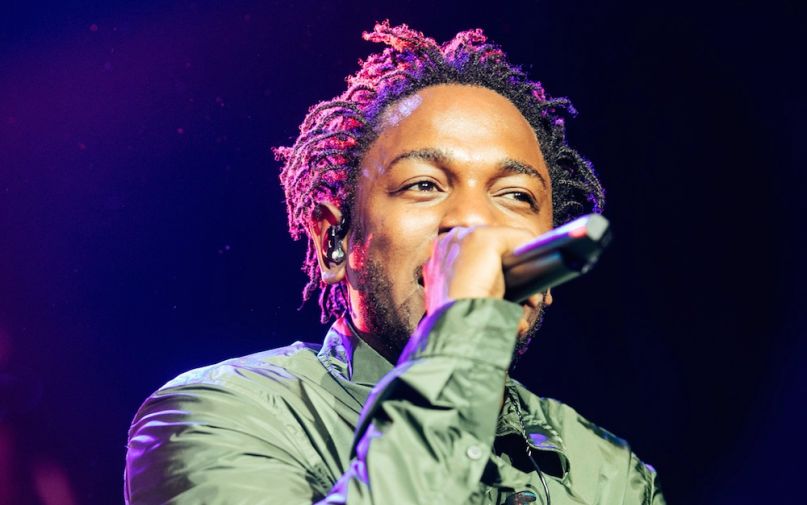 Next month, To Pimp a Butterfly will finally receive the vinyl treatment that it deserves. Fans of the masterful Kendrick Lamar album may have the opportunity to hear some of the tracks receive the symphonic treatment, too.

The Compton MC has lined up a one-night-only performance at Washington, D.C.’s Kennedy Center with the National Symphony Orchestra. Set for October 20th, the special affair serves as Kendrick’s first-ever orchestral collaboration. Priced at just $35, tickets for the special performance go on sale via the Kennedy Center website on Wednesday at 10 AM local time (Kennedy Center members get an early pre-sale on Tuesday).

In the past, the National Symphony Orchestra has played with acts like Nas and Phish’s Trey Anastasio. The Kennedy Center gig follows a long list of stellar live performances for the rapper, who was one of this summer’s top headliners. He delivered a scorching medley on the Late Show with Stephen Colbert and even rapped alongside some high school students.

Revisit his Colbert medley below.